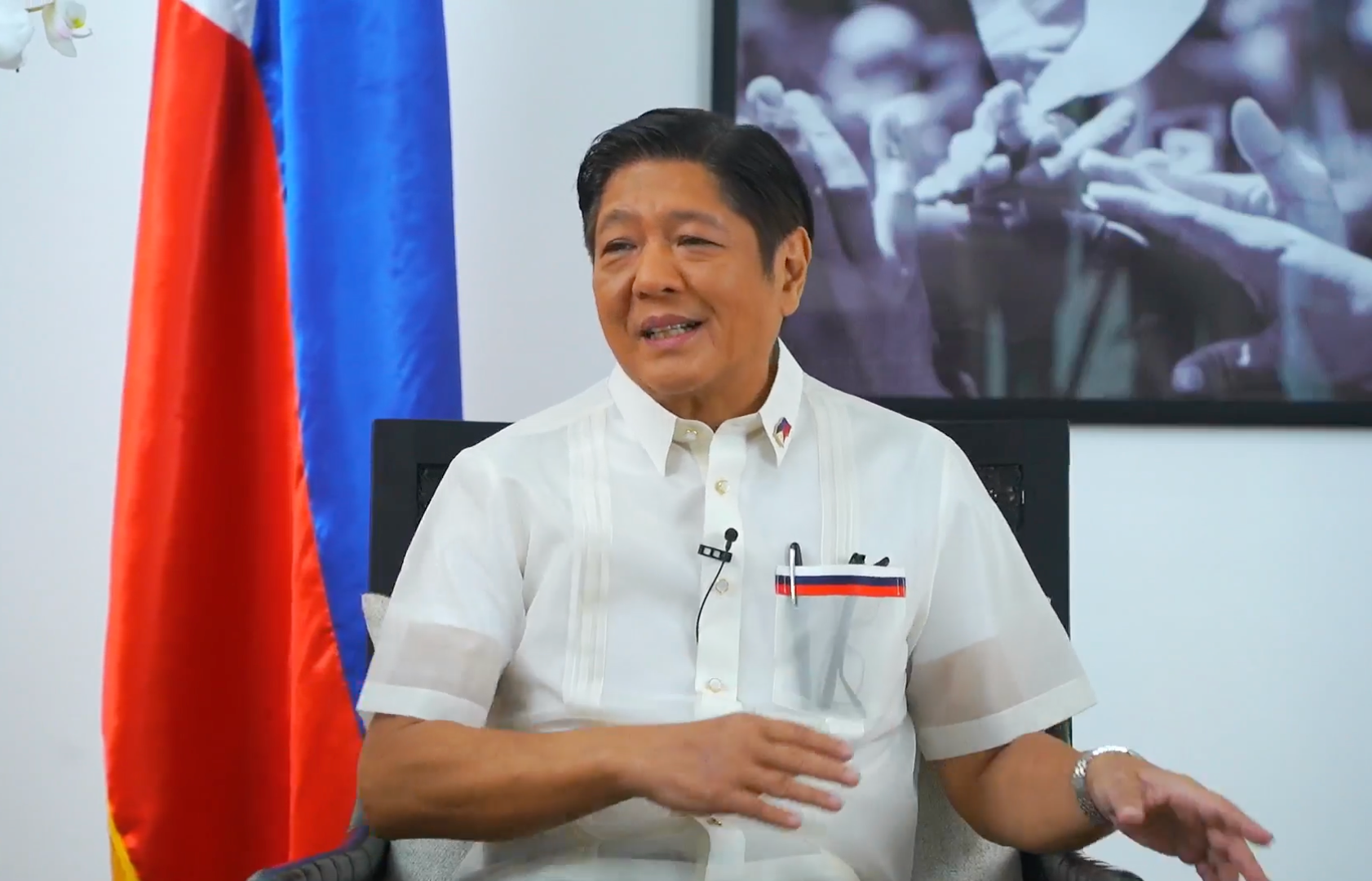 MANILA, Philippines — While calling China a “good friend” and the Philippines’ “strongest partner”, President-elect Ferdinand “Bongbong” Marcos Jr. maintained on Friday (June 10) that he will implement an “independent foreign policy.”

Marcos said this at an event organized by the Association for Philippines-China Understanding where he stressed the longstanding relationship between the two countries.

In a speech, Marcos stressed the importance of partnerships and alliances between countries, especially in a post-pandemic world.

“I truly believe that it is the partnerships and alliances that we as a country will make with our friends and allies and partners around the world that will keep the stability of our economic recovery,” Marcos said.

“And come to the day when we can say we are beyond the economic crisis brought on by the pandemic, we can only do it, certainly in the Philippines, we can only do it with our partners—and our strongest partner has always been, in that regard, our close neighbor and our good friend, the People’s Republic of China,” he added.

The Philippines and China are celebrating the 47th anniversary of diplomatic relations between them.

“And I think it is to be advantageous not only to our friends in China, but to all our friends around the world. So with that in mind, I encourage you all to continue the work to strengthen these relationships,” he added.

In 2013, the Philippines, under the administration of the late President Benigno Aquino III, challenged in the Hague court China’s claim that it owned more than 80 percent of the South China Sea, which included waters in the exclusive economic zones of Brunei, Malaysia, the Philippines, and Vietnam.

In 2016, two weeks after Duterte assumed office, the tribunal ruled that China’s claim had no basis in international law and that it had violated the Philippines’ sovereign right to fish and explore resources in the West Philippine Sea, the waters within the country’s 370-km EEZ in the South China Sea.

Following his proclamation as the next president of the Philippines, Marcos said he would uphold the ruling.