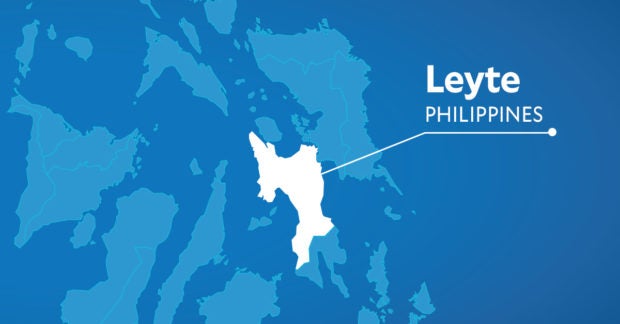 ORMOC CITY — A fish delivery man was killed by still unidentified persons on board a vehicle in Barangay Libertad on Thursday morning.

The victim was identified as Crisanto Pescador, 44.

Case investigator Police Corporal Mark Jun Caballes said the victim was driving his tricycle on his way to deliver fish either to the towns of Merida or Isabel, Leyte, when he was shot by the perpetrators at about 6:20 a.m.

The police said the victim was arrested in a drug bust in Isabel, Leyte, in 2017 but was released from prison after his application for a plea bargaining agreement was approved by the court in 2018.

A hot pursuit operation was conducted by the local police.