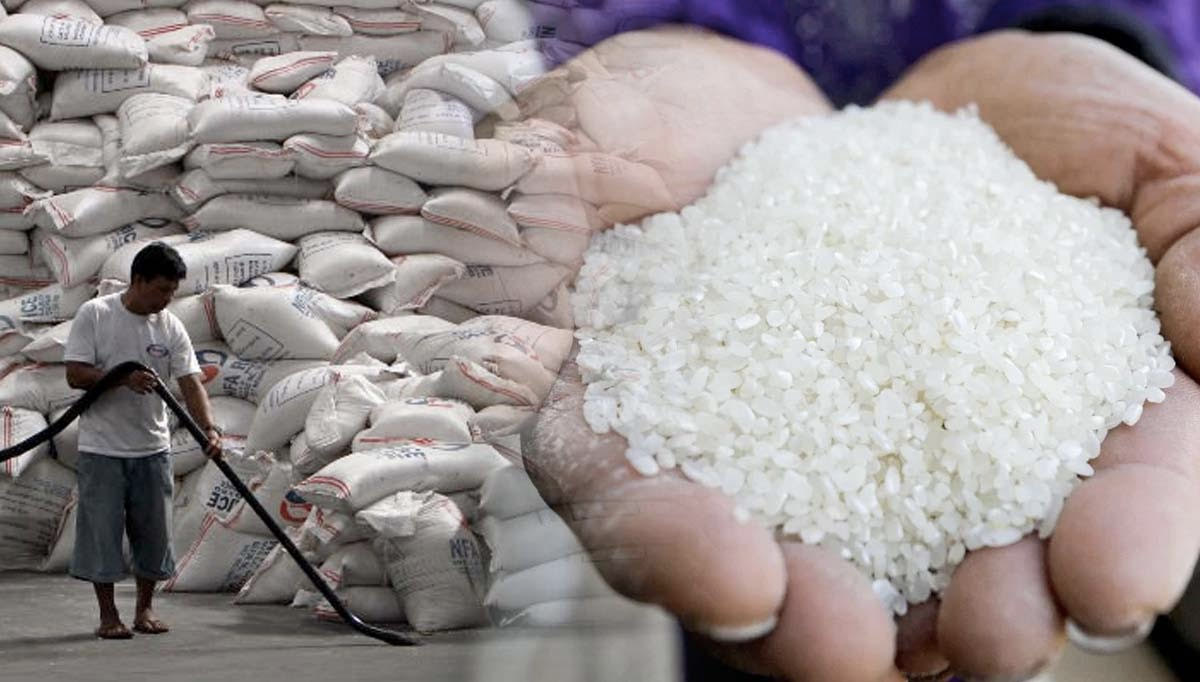 MANILA, Philippines — Incoming agrarian reform secretary Conrado Estrella admitted Thursday that lowering the price of rice to P20 per kilo would be “difficult” at the moment, but stressed he will be studying it.

(If you do serious pencil pushing, if you study it, the P20 per kilo of rice is difficult right now.)

(But if we can bring the price close to that, even if it’s a little higher, I want to be realistic… and from what I see, if we can just bring prices close to that, I think it would be okay.)

Asked about a more achievable price of rice, Estrella said it would be around P27 to P28 per kilo.

(But for P20, it really has to be studied. We will study that and we will work hard to achieve that.)

Estrella said ways to achieve lower rice prices include a study of seeds and lands used by farmers, as well as teaching farmers about the latest technology in agriculture.

Cruz said that the aspiration is possible through the agency’s mega farm project.