‘Tough as nails’ Carlos an ‘excellent’ choice as NSA – senators 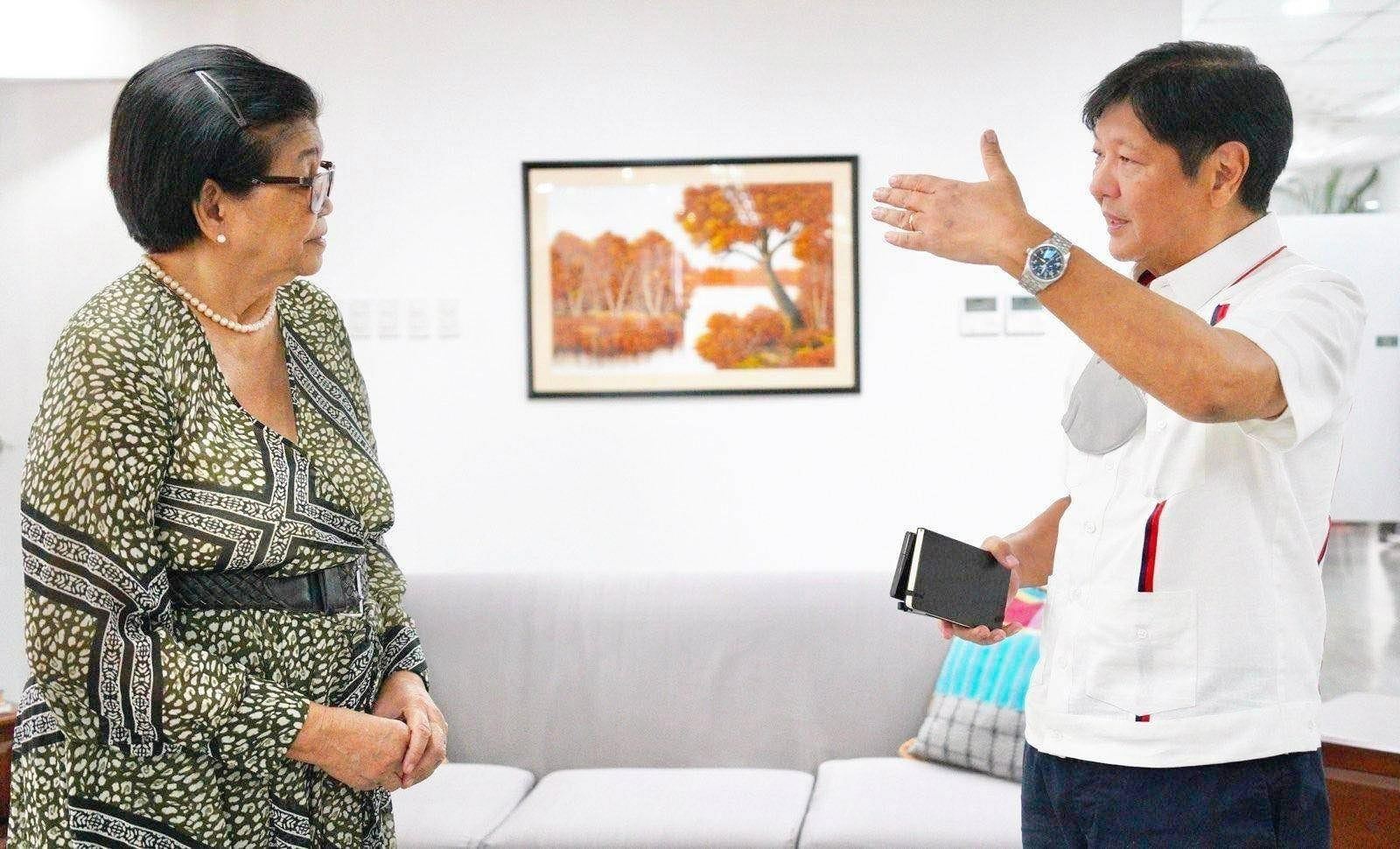 “Prof. Clarita Carlos is an exceptional choice for the position of NSA Head, especially since she is an expert in Geo-politics. And let us not question her gender for that Male dominated position as I’m sure she’s tough as nails,” Senate Majority Leader Juan Miguel Zubiri, who is poised to take the helm of the upper chamber, said in a message to reporters.

“Congratulations to Prof. Carlos and President BBM for the excellent choice!” he added.

Aside from Carlos, Sotto also found ABONO Partylist Rep. Conrado Estrella as an “excellent” pick to head the Department of Agrarian Reform (DAR) under the incoming administration.

“I believe [they] are excellent choices,” the Senate president said.

For his part, Senator-elect Francis “Chiz” Escudero said Carlos and Estrella are “both qualified and up to the task.”

“I know them both personally…Prof. Carlos was my Professor at UP and Cong. Estrella was a colleague in Congress…I wish them well and look forward to working with them,” Escudero said.

Asked if Carlos will be able to effectively advise Marcos Jr. on the country’s ongoing sea dispute with China, Escudero pointed to the retired professor’s “decades of exposure” to national security issues.

“That and other national security concerns as she brings with her a different perspective (ie not purely military but that of the academe) plus decades of exposure in this field both locally and internationally,” he said.

“[H]owever my opinion today is subject to the background investigation to be done by the [Commission on Appointments],” Pimentel said.

All presidential appointees must go through the powerful Commission on Appointments, which is composed of senators and House lawmakers.

Meanwhile, outgoing Senator Panfilo Lacson said the appointment of Carlos and Estrella to the Marcos Cabinet did not surprise him.

“No surprises here. Rep. Conrad Estrella III is the grandson of a great politician and public servant who happened to be the former secretary of the Department of Agrarian Reform under the late President Ferdinand Marcos Sr, aside from being former governor of Pangasinan and a close ally of the late president,” he said.

“Prof Clarita Carlos had been an ‘appointee-in-waiting’ until her designation as NSA,” he added.

Nevertheless, he said the two are “qualified and can easily pass the test of competence in their respective assignments.”

“Even without these advantages, I will say what I have been saying all along – presidential appointments are best left to the discretion of the appointing authority, subject to the checks and balances enshrined in the Constitution of the Republic of the Philippines and the public scrutiny that will have to grapple with as long as they serve, as the oft repeated saying goes – ‘at the pleasure of the president’,” Lacson went on.