Sorsogon starts decampment of evacuees as Bulusan calms down 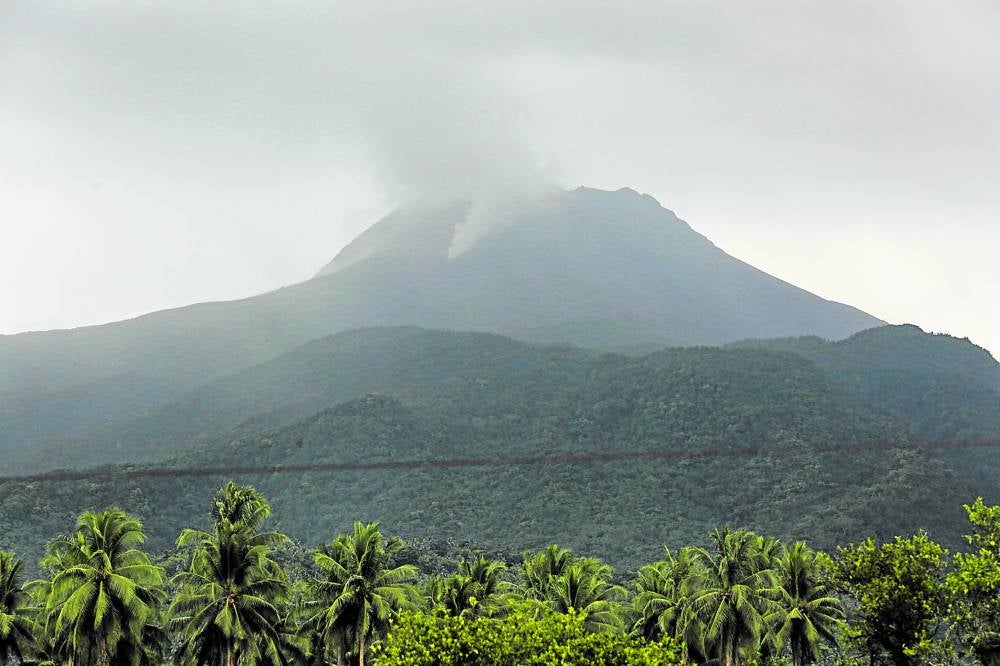 LEGAZPI CITY––Three days after leaving their village due to threats of restive Bulusan Volcano, at least 400 families who took shelter in evacuation centers in Sorsogon province were allowed to go home.

Dr. Edric Vargas, in charge of the disaster risk reduction and management (DRRM) health section of Juban’s rural health unit, said 121 families or 418 residents of Barangay Puting Sapa at the Juban Evacuation Center and Gymnasium were decamped on Wednesday morning.

Bernadette Tabing, DRRM coordinator of the Department of Education in Juban, said the local government continued its flushing in ashfall-affected areas, including school buildings.

“Thank God, because the rainfall this morning somehow helped in cleaning the roofs,” Tabing said.

In its 8 a.m. bulletin, the Philippine Institute of Volcanology and Seismology (Phivolcs) said it recorded 11 volcanic earthquakes around Bulusan Volcano within the last 24 hours.

The volcano also let out a 200-meter tall plume of steam while its edifice remained inflated.