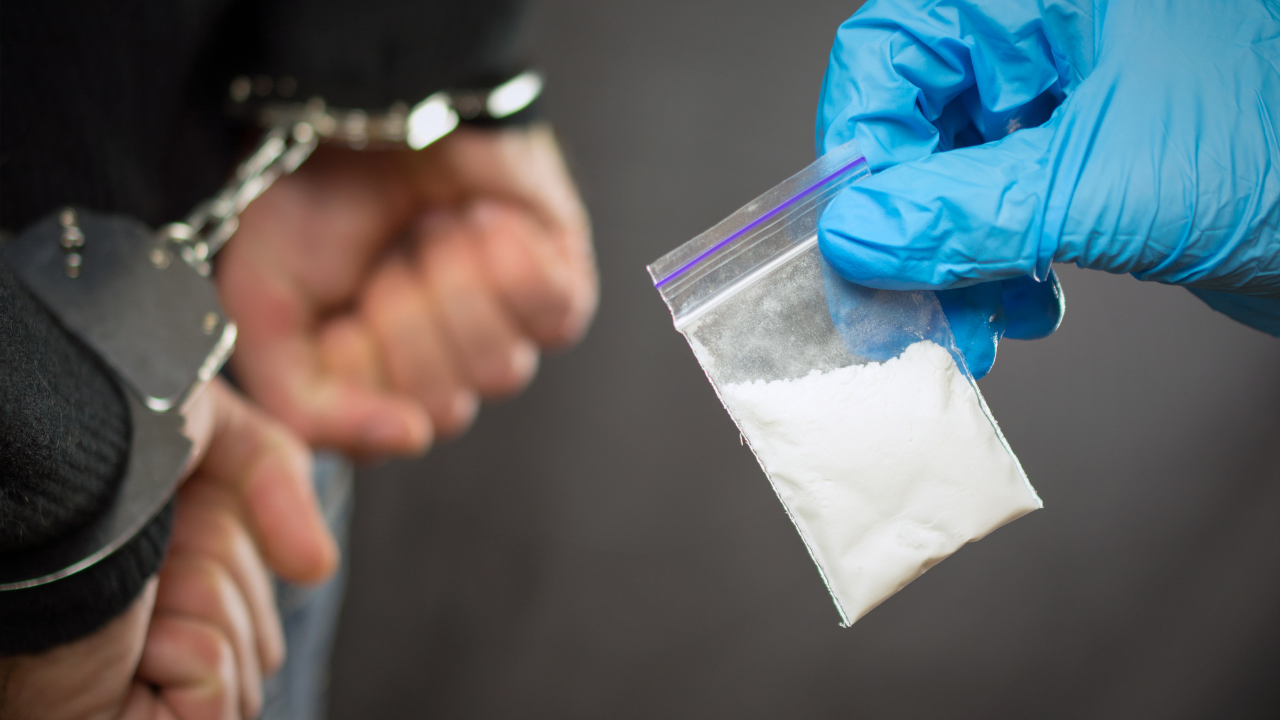 The Calabarzon police said in a report that police in Bauan town in Batangas collared Ramil Torres and Niña Batoto after they allegedly sold shabu at 12:50 p.m. Wednesday to an undercover cop in Barangay Manghinao Proper.

The suspects yielded five plastic sachets of shabu weighing 20 grams, according to the report. The confiscated illegal substance is worth P136,000 based on the Dangerous Drugs Board (DDB) estimate at the prevailing price of P6,800 per gram.

The suspect, tagged as an alleged member of a drug group, was found carrying seven sachets of shabu with a street value of P110,568.

Rehabilitated drug users in the village identified Manuel as one of the suppliers of shabu to fisherfolk, dockworkers, and other drug users in Dalahican and nearby areas.

Authorities seized 1,000 grams of dried marijuana leaves with a DDB value of P120,000 and worth P360,000 in the street market. The police also confiscated a motorcycle believed to have been used by the suspects in their illegal drug trade.

A police intelligence report says most shabu users have shifted to marijuana due to the scarcity of meth in the province, as most of the peddlers had been arrested, surrendered, or killed in buy-bust operations.

The authorities are tracking down the sources of illegal drugs peddled by the suspects.

All suspects face charges for violating the Comprehensive Dangerous Drugs Act of 2002.