2 dead as jeep plunges into ravine in Benguet | Inquirer News

2 dead as jeep plunges into ravine in Benguet 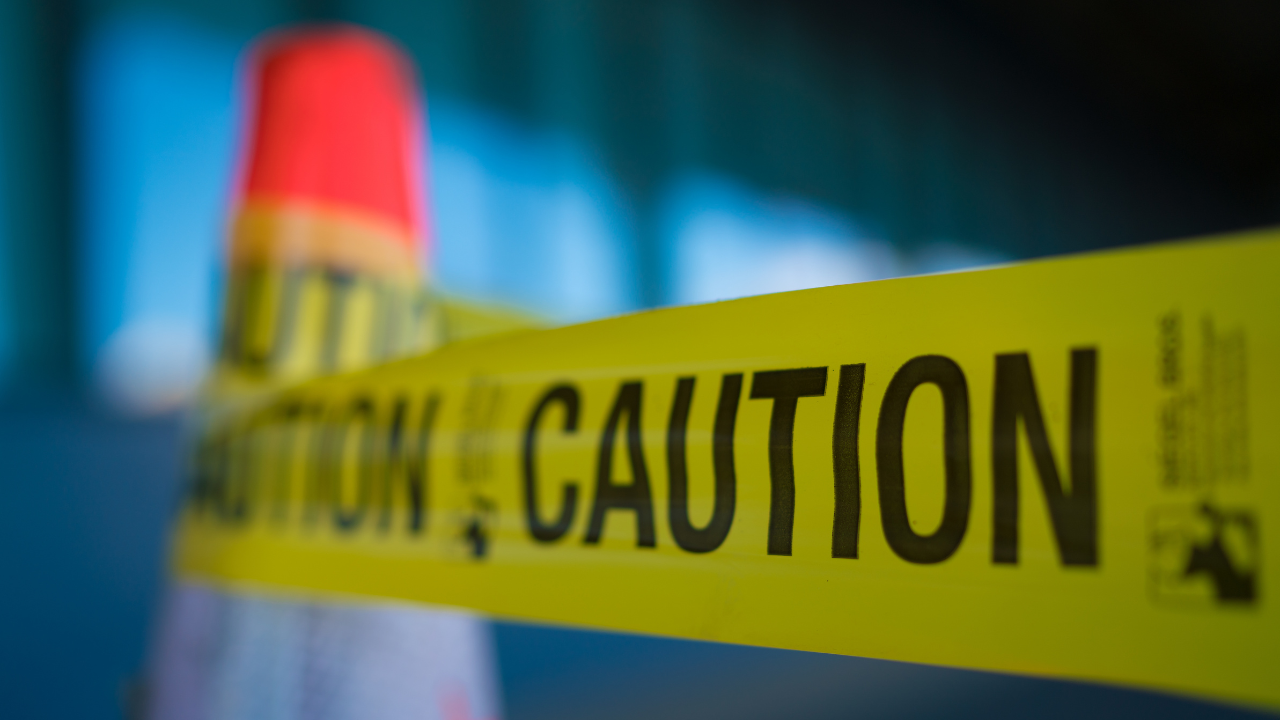 BAGUIO CITY––Two students died, and another was injured after the jeepney carrying them fell into a 10-meter ravine in La Trinidad town, Benguet province, said authorities on Wednesday, June 8.

An initial investigation showed that the victims, residents of Barangay Palew in Tublay town, Benguet, came from La Trinidad and were heading home when they figured in the accident.

Police said Wasit, who was driving, lost control of the vehicle and hit a riprap wall when they reached the vicinity of Lower Tomay, causing it to plunge into the ravine.

The victims were taken to Benguet General Hospital. Quintino and Wasit were declared dead on arrival, while Menes was recuperating. INQ