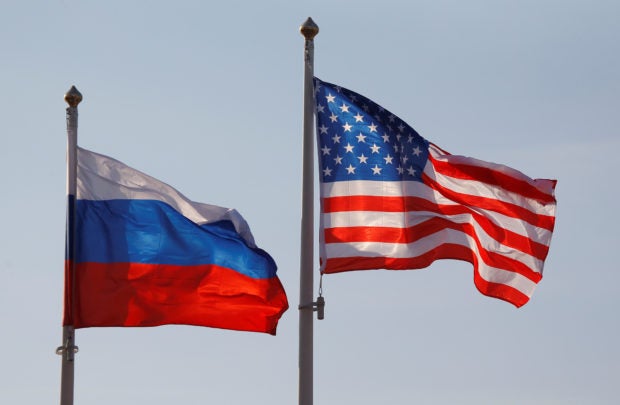 MOSCOW, Russia—Moscow on Monday expanded the list of US citizens banned from entering Russia to include Treasury Secretary Janet Yellen, in retaliation for Washington’s similar measures against Russians following the Kremlin’s offensive in Ukraine.

Moscow had by the end of last month already released a list of 963 individuals banned from the country, including US President Joe Biden, Facebook founder Mark Zuckerberg and actor Morgan Freeman.

In addition to Yellen, Energy Secretary Jennifer Granholm and OneWeb’s CEO Neil Masterson have been sanctioned.

The CEOs of Universal Pictures and Fitch are also included in the list.

Since the offensive in Ukraine began, the Kremlin has denied entry to Russia to hundreds of Western figures.

Putin orders $81,500 payment to families of National Guards who died in Ukraine