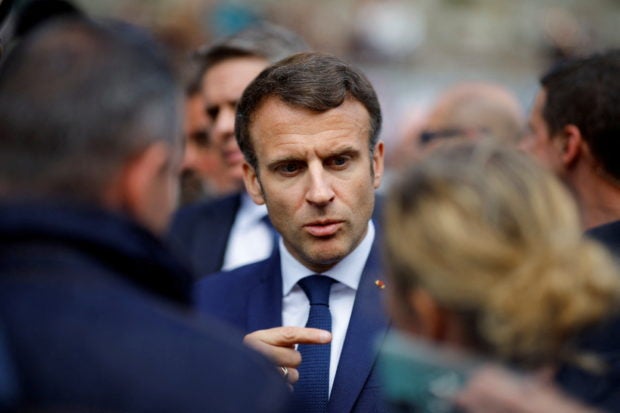 “I think, and I told him, that he made a historic and fundamental error for his people, for himself and for history,” he said in an interview with French regional media.

“I think he has isolated himself,” Macron said. “Isolating oneself is one thing, but being able to get out of it is a difficult path”.

The French president repeated that Russia should not be “humiliated… so that the day the fighting stops we can pave a way out through diplomatic means.”

Macron also said he did not “rule out” a visit to Kyiv.