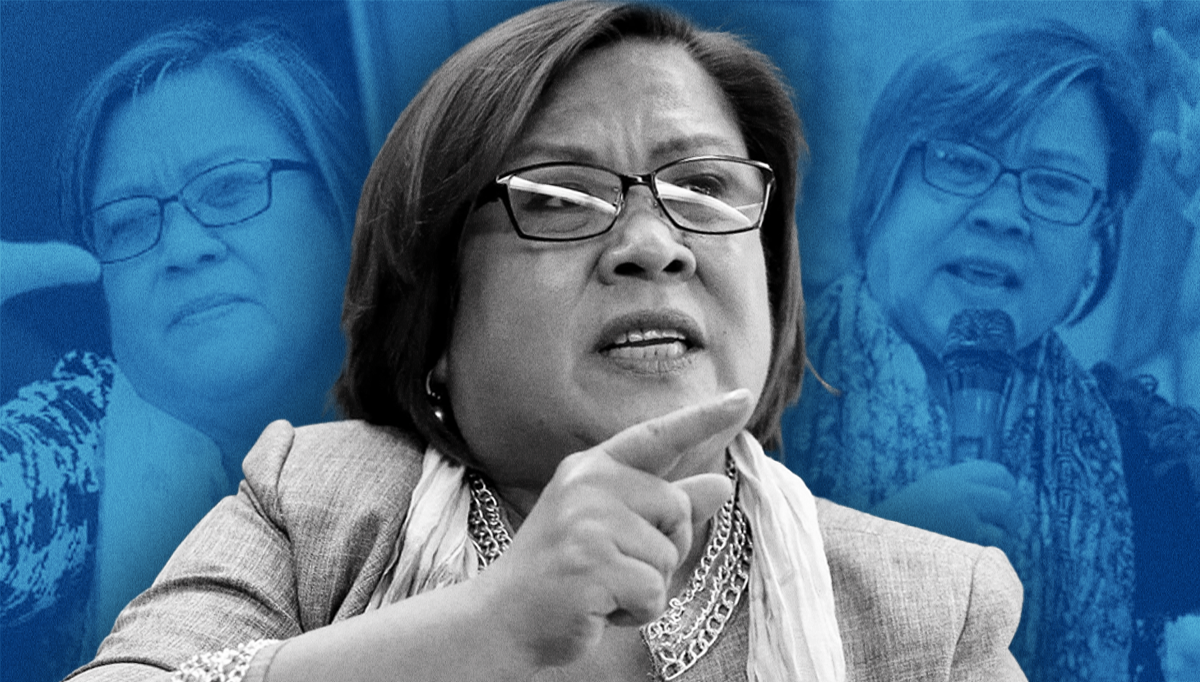 For its curtain call in the 18th Congress, the Senate essentially allowed the culprits in an P11-billion heist to get away scot-free, according to Sen. Leila de Lima.

In a scathing dispatch from Camp Crame issued on Friday, the detained senator blasted her colleagues in the Senate blue ribbon committee for wasting its monthslong investigation of irregularities surrounding Pharmally Pharmaceutical Corp.

“This is a most sordid affair that should not have been the swan song of 18th Congress on the part of the Senate,” she said.

The committee report prepared by the chair Sen. Richard Gordon recommending a host of criminal charges against several officials involved in the transactions, including President Duterte, did not get enough signatures to be taken up in plenary session.

That meant the report was not acted upon and could only be archived at the close of the 18th Congress on Wednesday.

“Instead of exacting accountability, the last act of this Senate under Duterte was to continue turning a blind eye to his administration’s impunity,” according to De Lima, a vocal Duterte critic.

On Thursday, the Senate ordered the release of two Pharmally executives Linconn Ong and Mohit Dargani from Pasay City Jail where they had been detained on contempt charges for refusing to produce documents related to the Pharmally transactions sought by the Gordon panel.