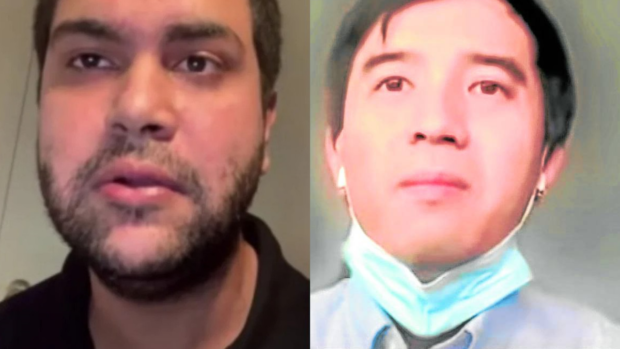 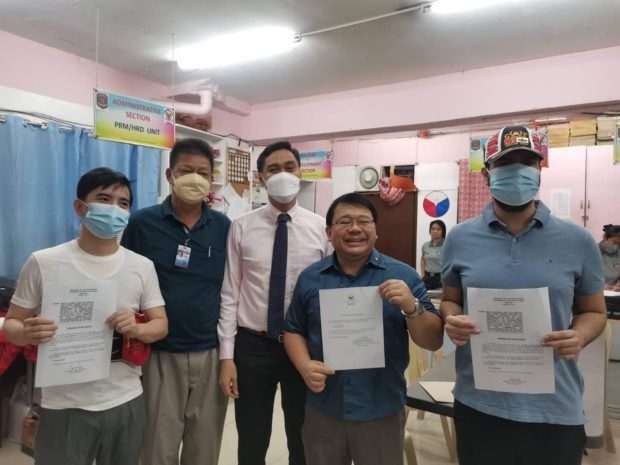 The two officials were ordered released on Thursday, a day before the 18th Congress goes on sine die adjournment on June 3.

“They were released just three minutes ago,” lawyer Ferdinand Topacio, the legal counsel of the two Pharmally executives, told INQUIRER.net.

Dargani and Ong have been detained since November 2021 after they failed to produce the firm’s financial documents earlier subpoenaed during a Senate blue ribbon committee hearing. 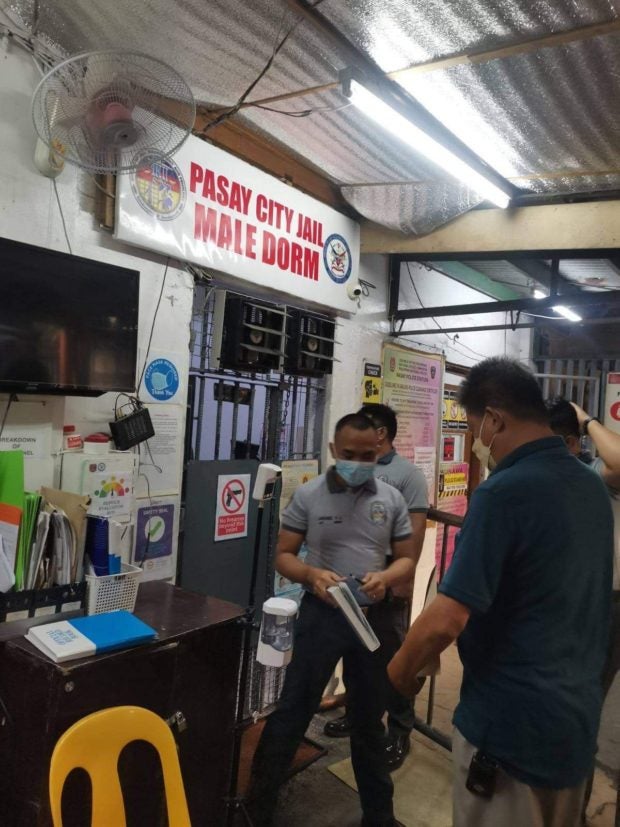 Topacio said the two Pharmally executives thank all those who have made the release possible.

“They wish to thank all those who have kept the faith and for helping them weather the storm and the deluge of negativity stemming from their unjust incarceration,” he said, on behalf of his clients.

Topacio reiterated that the two officials “only tried to do their civic duty” by appearing before the Senate hearing but “they were the ones silenced, punished, and used for a different agenda.”

“As they both try to reclaim their lives and make up for time lost, they wish to say that their ordeal did not in any way diminish their resolve to continue doing business and to be of help to the Filipino people, so as to send the clear message to the business community that whatever happens, as businessmen, they all have a role to play, no matter the cost to themselves, to be partners in economic recovery,” he added.