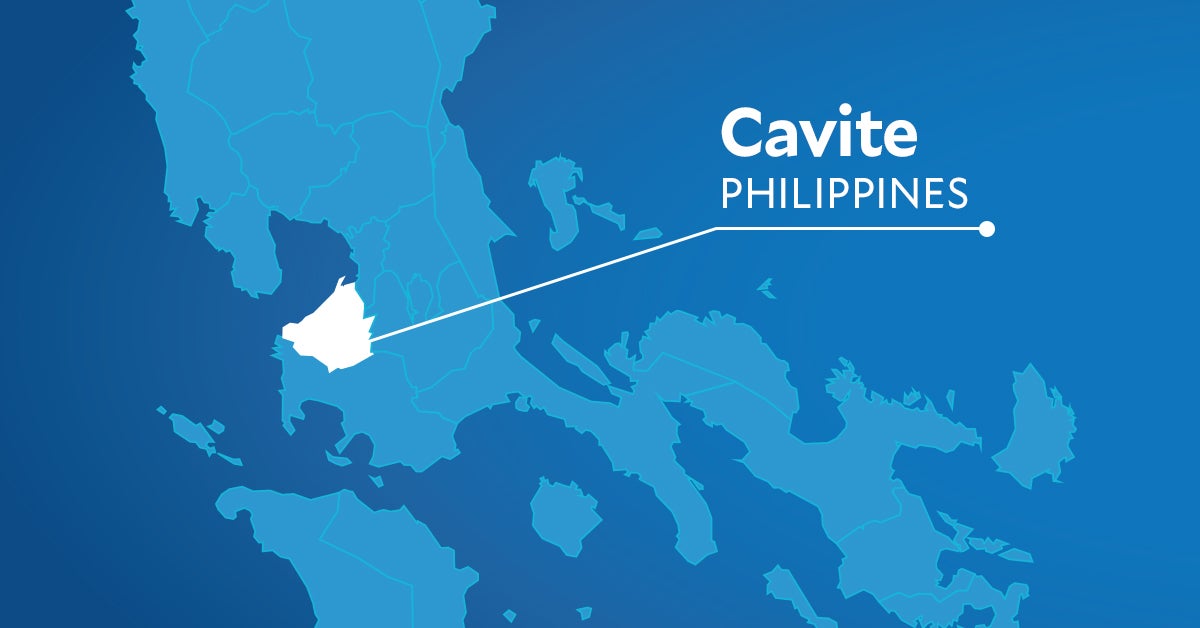 GAMU, Isabela–-The alleged communist guerrilla leader in the Cagayan Valley region, who is facing various criminal charges in Cagayan province, was arrested on Tuesday, May 31, the military said.

Pamittan said Rapanut served as the secretary of the New People’s Army’s (NPA) Komiteng Rehiyon-Cagayan Valley (KR-CV) and is a member of the Communist Party of the Philippines Central Committee.

Rapanut had been in the underground movement since the 1970s until she became a full-time NPA member in the mid-70s, Pamittan added.

She is facing various cases in Cagayan, including two counts of murder, frustrated murder, robbery, and illegal possession of firearms and explosives.

Seized from them were a Bushmaster assault rifle, an M-16 magazine with 18 rounds of bullets, a 9mm-caliber pistol, a 9mm magazine with six bullet rounds, a hand grenade, four detonating cords, a blasting cap, a USB flash drive, and assorted mobile phones and electronic devices.