PAF probes cause of military drone crash in Bukidnon 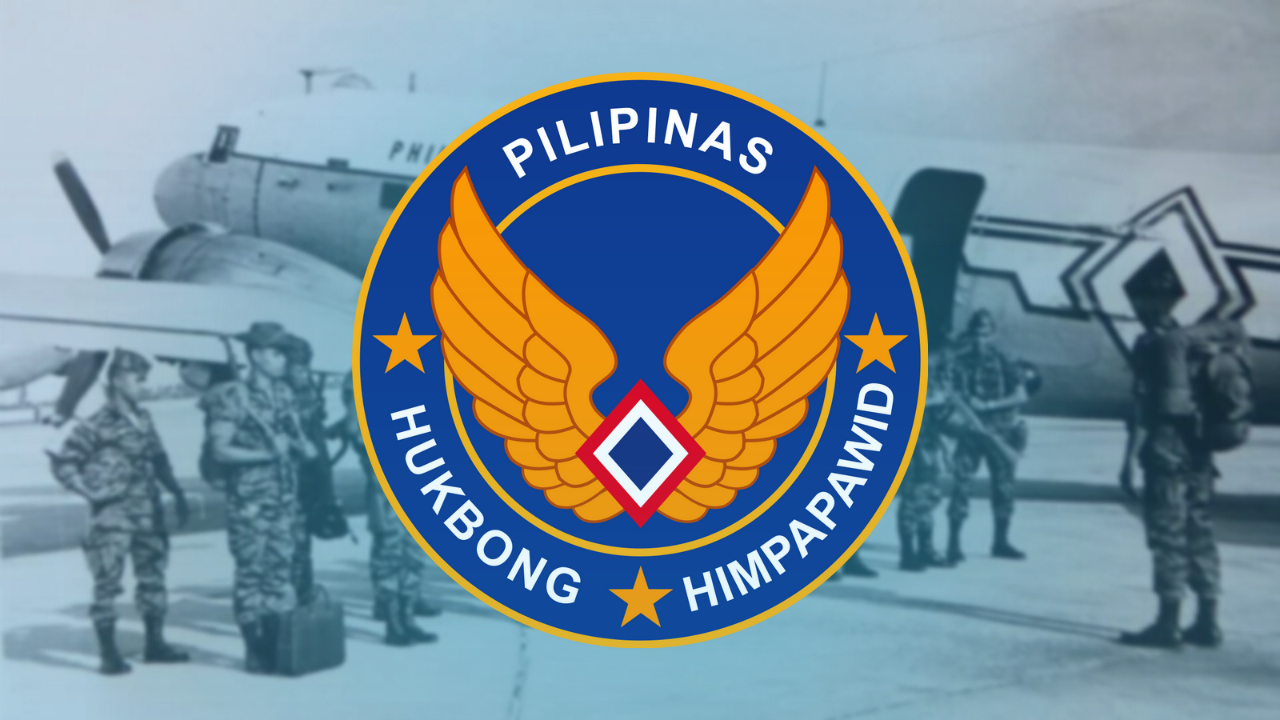 Lt. Col. Harold Hernando, commander of PAF’s Tactical Operations Group-10, said they were looking at the cause of the crash before noon on Saturday after the unmanned aerial vehicle (UAV) took off from the Lumbia airport.

Israeli-made Hermes 900 UAV was supposed to perform a “functional flight check” in the area but “lost contact” during its descent.

It was not immediately known if the UAV was damaged beyond repair, but Hernardo assured that the drone did not cause injury to any civilian when it crash-landed.

“The crash site has no houses in the vicinity, and there were no people,” Hernando told reporters.

In a text message Sunday, Col. Menard Mariano, PAF spokesperson, said a combined team of police officers and Army and Air Force personnel was keeping watch over the UAV.

“The UAV is still in the area. It is being secured by the Army, the police, and the Air Force,” Mariano said.

Witnesses said the UAV had circled the area several times before it began to nosedive, grazing a tree before crash-landing into a thickly vegetated ravine a few hundred meters away from a mountain resort in Pualas.

Jonie Binalhay, 30, a construction company driver, said he and other workers were taking a break when they saw the drone going down.

“When it got nearer the ground, we could hear the sound of its engine. It flew past us then we heard a booming thud when it crashed. We didn’t hear any explosion or see any fire or smoke emanating from it,” Binalhay said.

He said the crash happened so fast that he was thinking of climbing down the ravine to inspect the fallen UAV but decided against it.

Hernando said they planned to retrieve the crashed drone “the soonest possible time” and return it to Lumbia.

The TOG-10 commander said the drone had been at the Lumbia airfield for quite a time and that they had deployed it for some time.

The Israel Defense website says the Elbit Systems Hermes 900 is a medium-sized, medium-altitude, long-endurance UAV designed for tactical missions. It is a successor to the Hermes 450 series of drones, one of the most widely used in the world.

The Hermes 900 has an endurance of more than 30 hours and can fly at a maximum altitude of 30,000 feet with a primary mission of reconnaissance, surveillance, and communications relay.

The Israel Defense website also said PAF received in August 2020 nine Hermes 900 and four Hermes 450 UAVs as part of a contract worth about $175 million (P8.75 billion) with the Philippine government.