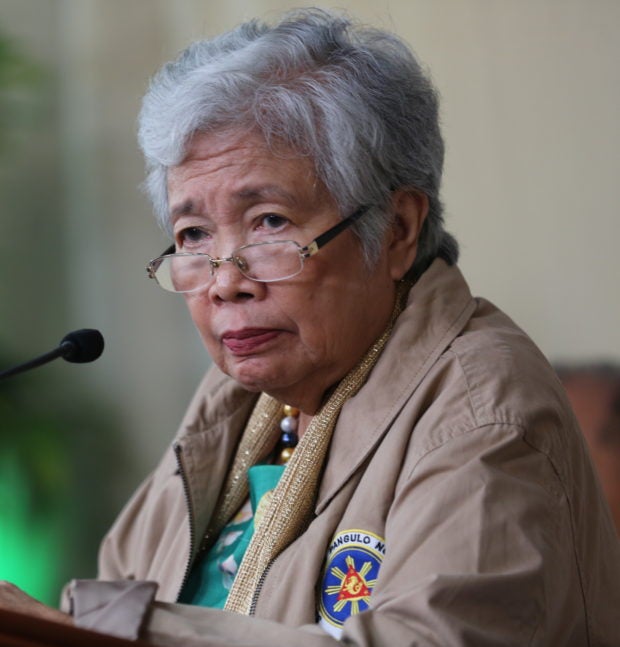 At present, the DepEd chief said around 73 percent of public schools have already resumed face-to-face classes.

(So, right now, what I’m saying is 73.28 percent of public schools and there are also private schools that we urge and encourage to return to face-to-face.)

(By June, which is already a few days away from now, in the next academic school year, we are expecting to 100 percent fully implement face-to-face classes.)

READ: DepEd to ‘strongly’ push for expansion of face-to-face classes

Asked to clarify what they mean about fully opening face-to-face classes, DepEd Undersecretary Diosdado San Antonio said they are encouraging all schools to hold in-person learning.

(This means that we are encouraging all schools to conduct face-to-face classes but we are looking at a blended setup, there are face-to-face days and there are days when they are allowed  to have classes at home.)

Early this month, Briones was alarmed by the low number of private schools holding in-person classes.

Data from the United Nations Children’s Fund showed that many children have dropped out as face-to-face classes resumed.