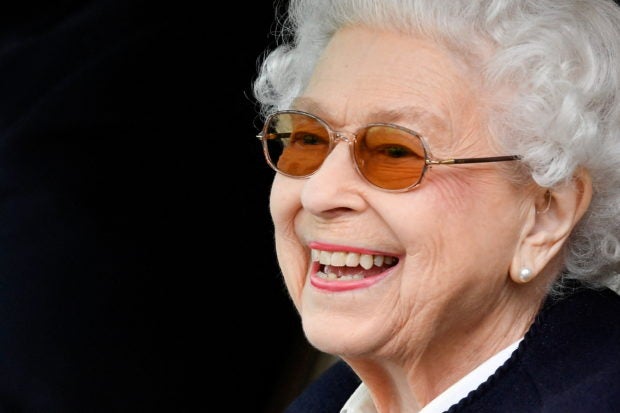 LONDON — Since ascending the throne 70 years ago, Britain’s Queen Elizabeth has become one of the world’s most famous figures.

With much of her life documented, Reuters spoke to several royal experts to ask them what little known facts or anecdotes they knew about the 96-year-old monarch.

Below are their quotes edited for length and clarity.

* The queen has a “delightful sense of humor”

“We all saw a different side with the Queen… when she went along with that James Bond spoof… for the opening of the London Olympics,” royal biographer Penny Junor said.

In a short, tongue-in-cheek film broadcast to a packed Olympic stadium and a massive worldwide television audience, the Queen met Bond and boarded a helicopter with him. Stunt doubles for the pair then sky dived into the stadium, before the real Queen took her seat.

* The queen is a “great mimic”

“I know she’s a great mimic. She has entertained privately members of her family with impersonations of various world leaders, and apparently she is a very good mimic and could have made a reasonable career of it,” Charles Rae, former royal correspondent at The Sun newspaper, said.

* Her shoes are broken in for her

“The queen has to be on her feet quite a lot… so it’s incredibly important that she is comfortable and I believe it is the case that she has her shoes, which are sort of patent and low heeled, broken in for her by a member of staff before she ever wears them,” Lydia Slater, editor-in-chief of Harper’s Bazaar magazine, said.

“So this member of staff, obviously with the same sized feet, has to wear them on carpet for several days before the queen puts them on just to make sure they don’t rub and give her blisters, which obviously could potentially be disastrous if she’s on her feet.” 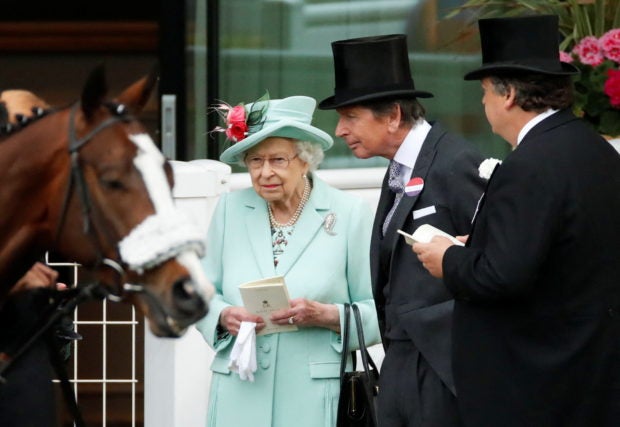 *She has ridden the Ascot course

“Almost everybody knows the queen has a great love of racing but I think possibly people don’t recognise that she has effectively all but raced herself,” author of ‘The Queen’ and historian Matthew Dennison said.

“It was a royal family tradition in the early years of the queen’s reign, that during Ascot week, the royal family themselves would race before the racing… the queen and members of her family did indeed ride extremely fast over the course…

“I think somewhere there, there’s a kind of poignancy because in moving incredibly quickly on horseback among a group of family, trusted courtiers and close friends, there’s a kind of freedom that obviously she didn’t very often have.”

Unseen footage of Britain’s young Queen Elizabeth to be aired