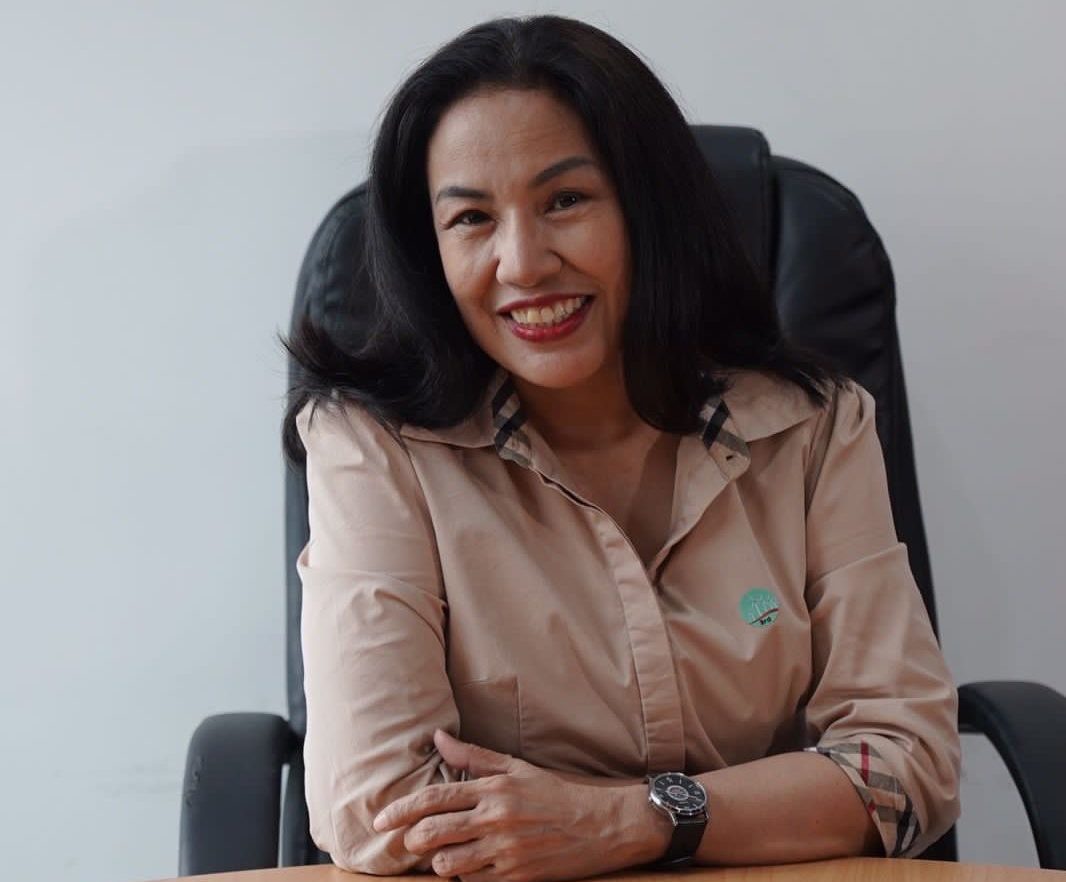 Angeles, a lawyer-vlogger, said she had discussed with President-elect Ferdinand Marcos Jr. her critical stand about the Marcos family years back.

In a February 2013 Twitter post that resurfaced after her appointment as chief of the Presidential Communications Operations Office (PCOO), Angeles said: “True justice is when we see at least Imelda Marcos in jail.”

In a November 2016 Twitter post, she also said that “I hate the idea of Marcos in LNMB (Libingan ng mga Bayani).”

A day after that, she said: “Does anyone even think Marcos is a hero? Our deepest worry may not be his manufactured heroism, but that future generations will believe it.”

Responding to the issue, Angeles said at a press briefing that she already told Marcos Jr. how she changed her mind about the Marcos family.

She, however, did not elaborate.

“So that’s it, that’s pretty much it. I think evolution is a natural thing even in our consciousness,” she added.

The Marcos camp announced on Wednesday that Angeles would head the PCOO, including the conduct of regular Malacañang press briefings, in which she would serve as the “talking head.”

She once represented a group of Magdalo rebel soldiers and was part of the legal team of Chief Justice Renato Corona, since deceased, during his impeachment trial in 2012.

In 2016, the Supreme Court slapped Angeles and another lawyer, Wylie Paler, with a three-year suspension from law practice for violating the code of professional responsibility when they charged a P350,000 fee for an annulment case of a client that they never filed.