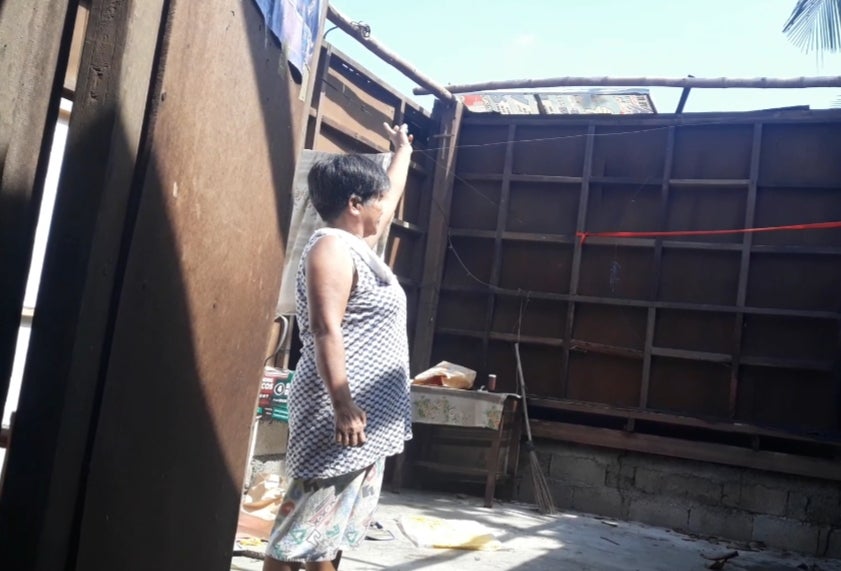 TALAVERA, Nueva Ecija –– A tornado destroyed at least 18 houses, an undetermined volume of crops and several electricity posts in the villages of Mabuhay and Caaninaplahan, in this town, shortly before 5 p.m. Wednesday, May 25.

Brigida Bartolome, 56, said they rushed inside their house when they felt the strong wind as dark clouds loomed over these areas.

“Pero ang bilis talo pa ang bagyo. Saglit na saglit lang ay tinangay nang buo ang bubong namin (But it was so fast, worse than a typhoon. In a very short while, our roof was blown away),” Bartolome told the Inquirer, adding that it was the first time a tornado hit their place.

She, with Mayor-elect and Association of Barangay Councils President Nerito Santos, Jr., and municipal councilors, extended food and cash assistance to the affected families.

The power utility firm was working to restore the electricity.