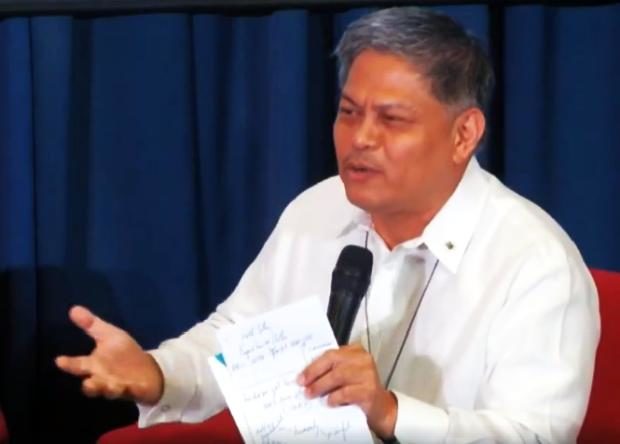 The CEAP announced that its board of trustees has decided to confer the 2022 Pro Deo Et Patria Award to Mananzan and Luistro for their “exemplary attitude of love for God and country.”

The 84-year-old nun previously served as president of St. Scholastica’s College, prioress of the Missionary Benedictine Sisters in the Manila Priory, and national chairperson of the Association of Major Religious Superiors of the Philippines.

Luistro served as the education secretary from 2010 to 2016 and was recently elected 28th superior general of the Brothers of the Christian Schools.

The organization said the awarding ceremony would be held on Oct. 26 during the CEAP National Convention. 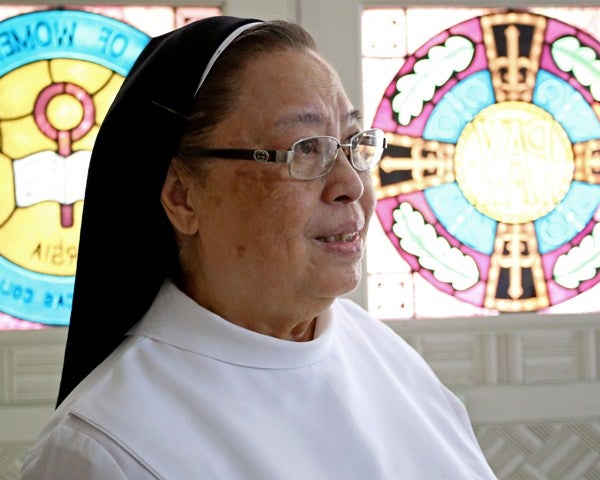