War materiel found after another Army-NPA clash in Ifugao 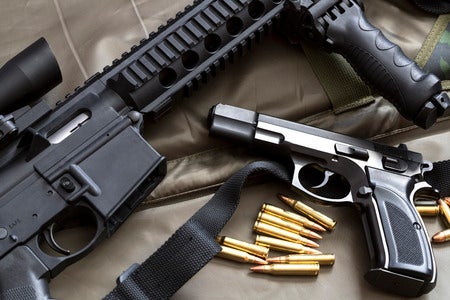 Recovered from the site of the firefight were two M-16 Armalite rifles, an M-653 baby Armalite rifle, a rifle grenade, two hand grenades, six anti-personnel landmines, and other war materials.

Soldiers said there were bloodstains on the withdrawal path of the rebels.

“The use of anti-personnel landmines by the rebels is a clear violation of the Comprehensive Agreement on Human Rights and International Humanitarian Law (CAHR-IHL), which prohibits any land mines in warfare,” Lt. Col. Franz Josef Diamante, 54th IB commander, said.