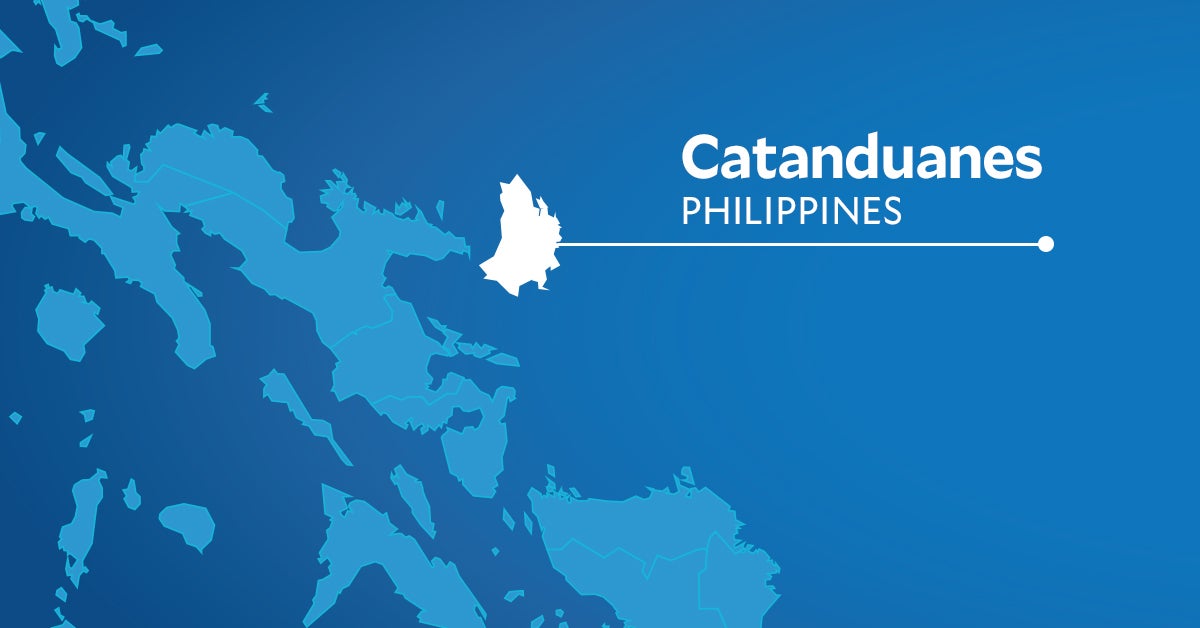 LIGAO CITY –– A social welfare and development officer working at the municipal government was shot and killed Tuesday in Viga town in Catanduanes province, said a report on Wednesday, May 25.

Carmel Eubra, municipal social welfare and development officer of Viga, was driving her car when unidentified armed men attacked her at 5:20 p.m., reports reaching the Bicol police based in Legazpi City, Albay said.

The armed men peppered Eubra with bullets at Oceanview Subdivision in Barangay San Isidro in Virac, killing her imediately, said the report.

The police are still establishing the motive of the killing, and a follow up investigation was conducted for the possible arrest of suspects.