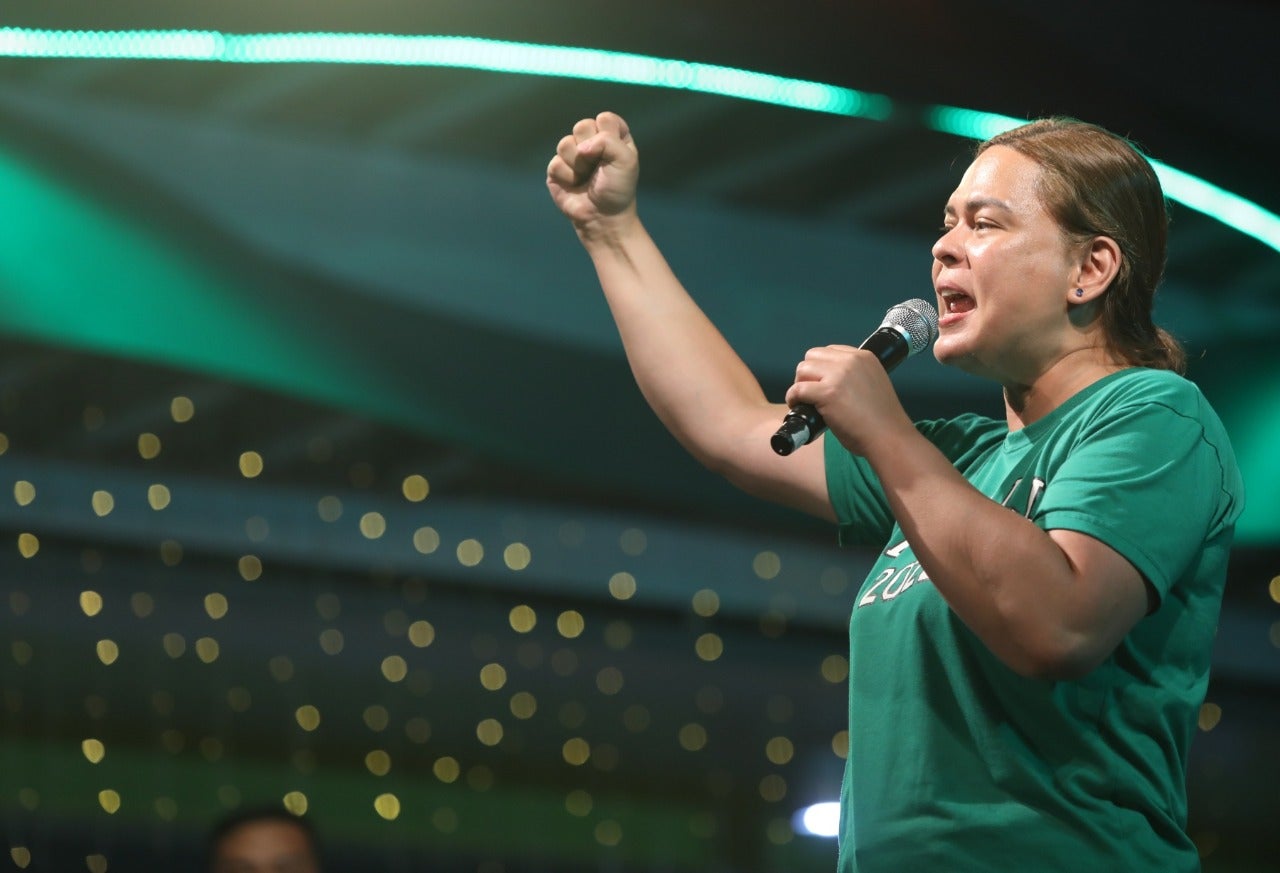 Duterte-Carpio was proclaimed Wednesday at the Batasan Pambansa in Quezon City following the Congress’ canvassing of votes for the presidential and vice presidential elections.

The Congress sits as the National Board of Canvassers which is tasked to proclaim the country’s next president and vice president.

Duterte-Carpio first stepped onto the political scene in 2007 when she was elected as Davao City’s vice mayor. She served as the city’s vice mayor until 2010.

She then ran as mayor of Davao City in the 2010 election. She was elected and served as the city’s mayor until 2013. Duterte-Carpio ran for reelection in the 2016 and 2019 polls. She won both elections.

Duterte-Carpio, a lawyer, is Davao City’s first female mayor and the youngest to be elected to the post.

Aside from being the next vice president, Duterte-Carpio will also serve as education secretary under the administration of her running mate, Ferdinand “Bongbong” Marcos Jr. who was also proclaimed as the country’s next president.