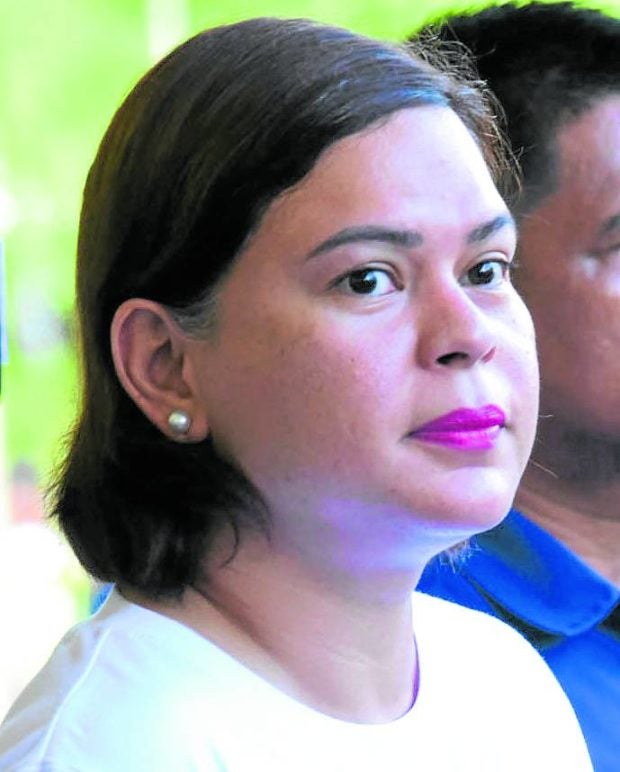 DAVAO CITY — Vice President-elect Sara Duterte-Carpio has confirmed that she will hold her oath-taking ceremony on June 19 at this city’s San Pedro Street, and it will be open to the public.

San Pedro Street is the oldest and busiest street of Davao City, passing by the front of the City Hall.

Duterte-Carpio made the confirmation during the Special Hour with Mayor Inday Sara on Monday, aired live over Davao City Disaster Radio.

“The venue for my oath-taking will be at San Pedro Street and this will be open for everyone. I have to get that honor for Dabawenyos to witness the oath-taking,” she said.

But Duterte-Carpio said details of the activity, including the invitation for guests, will come after the proclamation of the country’s President and Vice President by Congress.

She said she will also transition into her role as secretary of the Department of Education.

“Hopefully, we get that proclamation (soon) to get the ball rolling,” she said.