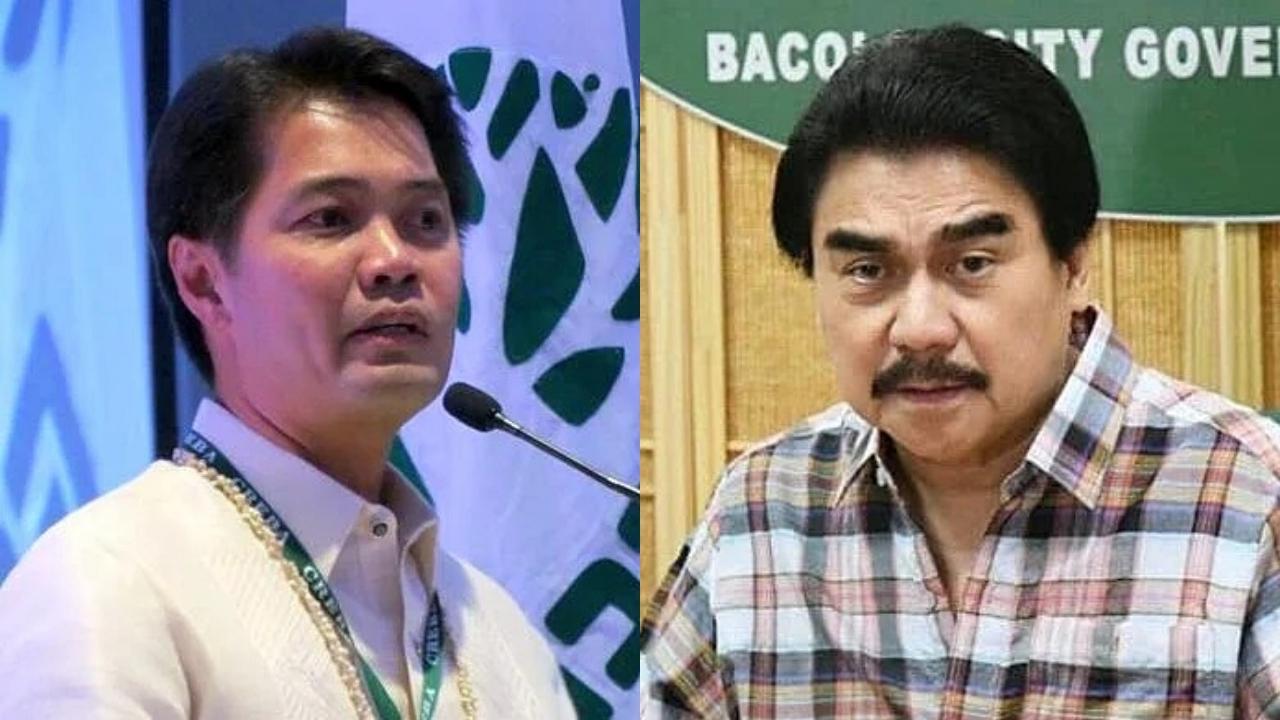 BACOLOD CITY––Mayor Evelio Leonardia is seeking a manual recount of votes in all 450 clustered precincts in Bacolod City and is asking the Commission on Elections (Comelec) to declare a “failure of elections.”

In his complaint filed on May 20 at the Comelec central office in Manila, the mayor asked that special polls be held in this city due to alleged massive vote-buying and fake voters being allowed that resulted to the “mysterious and unbelievable” outcome of the May 9 polls.

Dr. Chris Sorongon, spokesman of Leonardia, said it was the first time that Leonardia filed an election protest in his 34-year political career.

“The move of Mayor Leonardia to file a complaint was in response to the people’s clamor. The people of Bacolod want to know the truth. For them, the results were unbelievable,” he said.

Bong Dilag, a spokesman of Benitez, said: “It is crystal clear that Benitez successfully presented his plans and programs according to his vision and set of values that had strongly resonated with the Bacolodnons who have long hoped for change.”