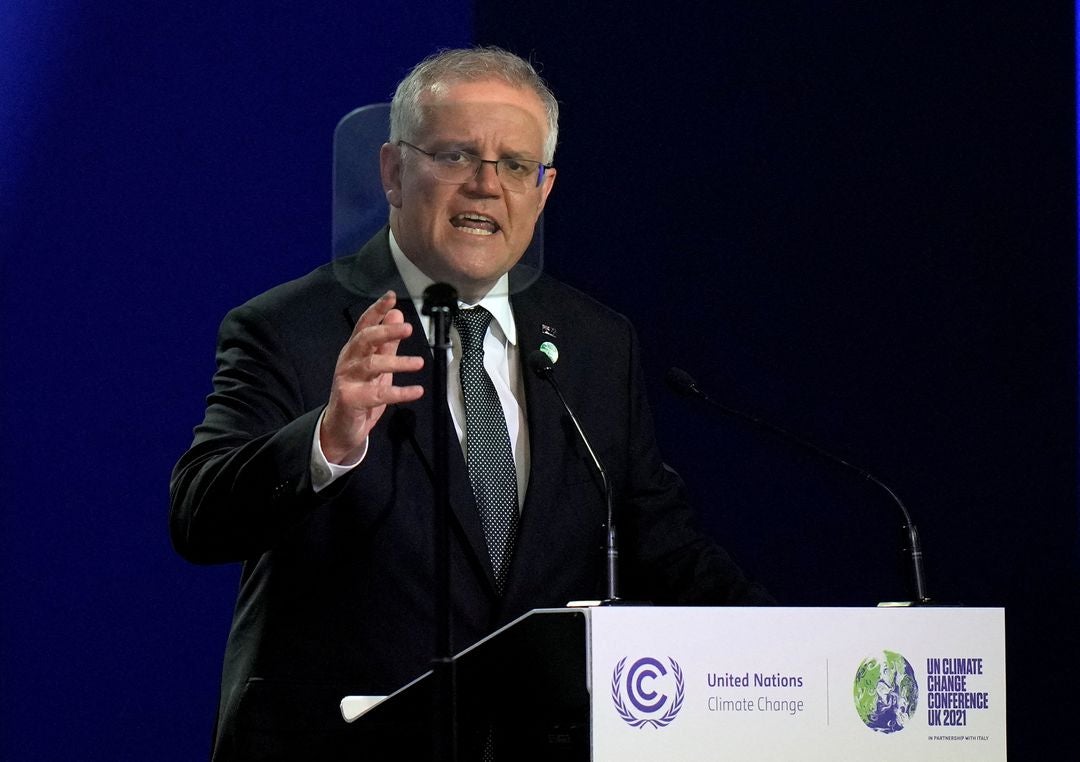 Labor leader Anthony Albanese is on track to win more seats than the ruling coalition, national broadcaster ABC and other media said, with half of the ballots counted.

It was not yet clear if Labor would need allies to secure a majority.

ABC projections indicated Labor had so far secured 72 seats to the coalition’s 51. Parties need to win at least 76 seats to secure an outright majority.

After three years marked by punishing natural disasters and a pandemic, Australians backed a string of climate-focused candidates who could yet hold the balance of power.