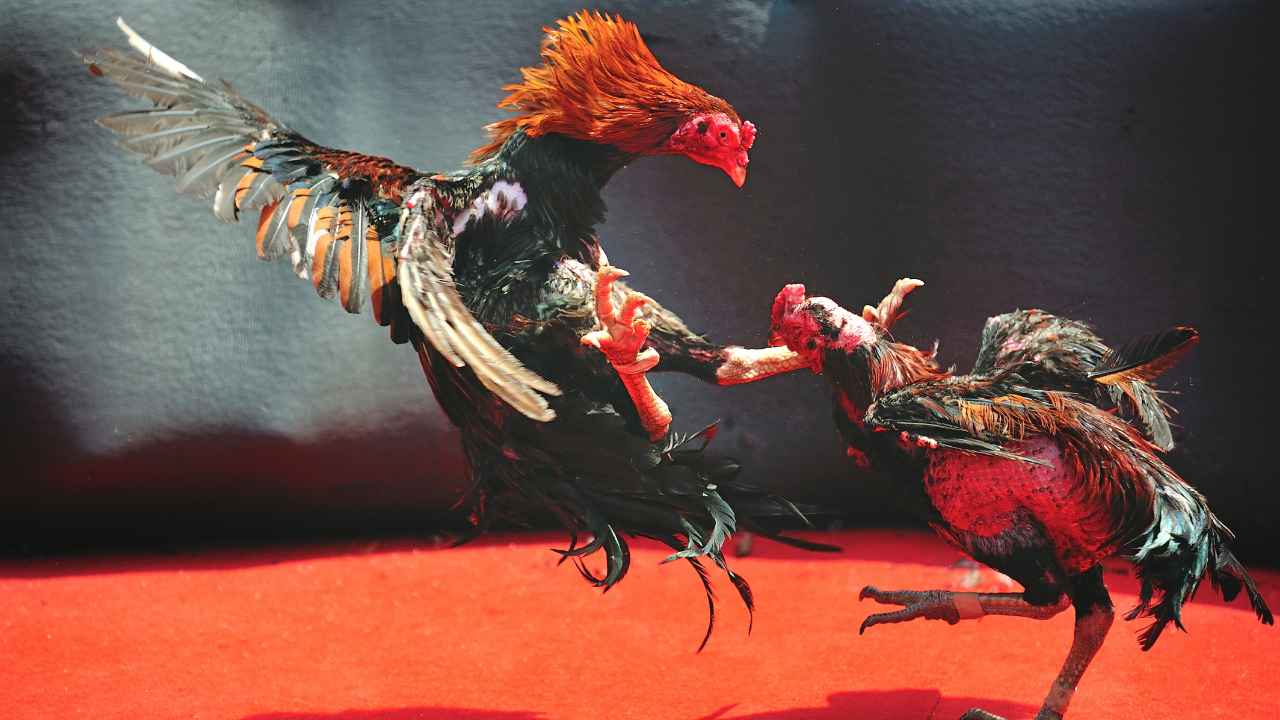 MANILA, Philippines — The Department of the Interior and Local Government (DILG) has ordered the Philippine National Police (PNP) and all local government units (LGUs) to implement a crackdown on the now illegal online cockfighting or “e-sabong” operations.

The department logged seven reports about “e-sabong” companies, operating without licenses or franchises, in violation of the directive of President Rodrigo Duterte to put a stop to the illegal gambling activity.

“DILG Secretary Eduardo M. Año has directed the PNP Directorate for Operations, the PNP Anti-Cybercrime Group, and all PNP units nationwide to put a stop to these illegal e-sabong operations that reportedly sprouted after the President shut down the Pagcor [Philippine Amusement and Gaming Corporation]-licensed operators,” DILG Undersecretary and spokesperson Jonathan Malaya said Saturday.

The DILG is also urging the public to cooperate in stopping illegal “e-sabong” operations.

After initially justifying the operations of “e-sabong,” Duterte ordered its stop in early May.

“The DILG recommended suspending the operations of e-sabong until a better set of framework and regulations are formulated, in such a way that it will not significantly harm any of the stakeholders or lead to the moral decay of society. The social cost is just too high,” Malaya said.

He also noted the consequences of online cockfighting, which has become a “target of illegal schemes like kidnapping and corruption.”

(This has a lot of repercussions in our society, including mental health issues and the destruction of familes. One mother even reportedly sold her baby just to have funds for betting. It’s this grave. It’s time we end this.)

Duterte lets e-sabong operations go on, says gov’t gets P640M a month from it