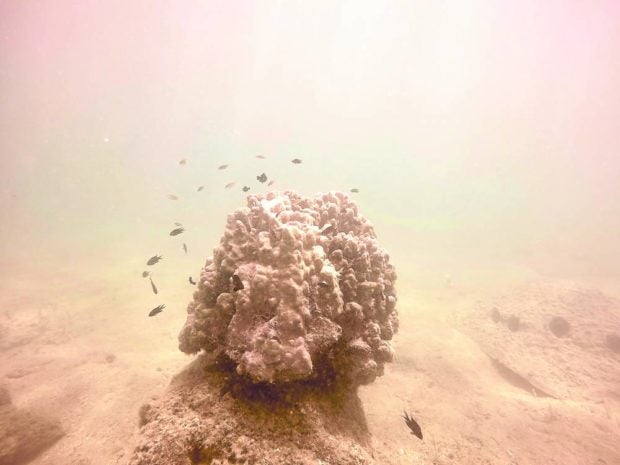 SUBIC BAY FREEPORT—Carrying trash bags, local licensed scuba divers went into the waters off All Hands Beach Resort here on Friday to collect underwater garbage as part of a multisectoral initiative to protect the marine and coastal environment in this economic zone.

The divers were tapped by a group composed of officials from several government and private organizations who have been involved in the conservation of a major pawikan (marine turtle) nesting site and the restoration of damaged coral reefs in Subic Bay since 2012.

Marife Castillo, Provincial Environment and Natural Resources (Penro) chief of Zambales, said the activity kicked off their celebration of the Month of the Ocean, which has been observed in the country annually since 1999.

On Friday, a memorandum of agreement to protect Subic Bay’s marine habitat was signed by Castillo on behalf of Penro and the representatives from the Subic Bay Metropolitan Authority (SBMA), Sangkalikasan Producer Cooperative, the Philippine National Police Maritime Group and All Hands Beach.

The waters off All Hands Beach is among the seven major areas inside the free port that have been identified by the Department of Environment and Natural Resources (DENR) as nesting sites for marine turtles.

“Female baby pawikan will always return to the beach where they were born to lay eggs in the next 20 to 25 years. So it’s important to protect their nesting sites,“ she said on Friday during the launch of the coastal cleanup drive here.

Mark Dayrit, chair of Brighterday Subic Ltd. Inc. that operates All Hands Beach, said the resort had already released around 8,000 sea turtle hatchlings since it opened in 2012. 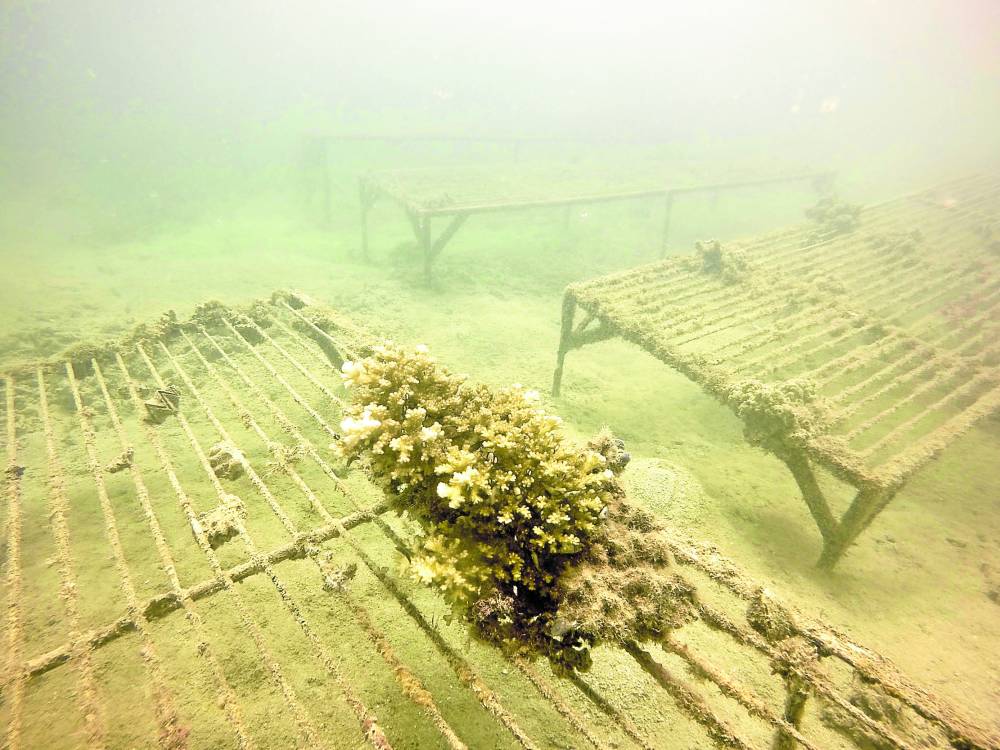 Sangkalikasan, an environmental conservation organization, has also been conducting a coral augmentation project at All Hands Beach by creating artificial coral reefs that serve as fish sanctuaries.

The group has been dropping organic reef buds some 50 meters from the beach area. Reef buds are a technology of artificial reef construction invented by the late Austrian geoscientist Dr. Harald Kremnitz and Filipino Benjamin Tayag Jr.

SBMA chair and administrator Rolen Paulino said intensifying their efforts to restore balance in the ecosystem would also be beneficial to the local tourism industry.

“We want to preserve the wildlife inside the Subic Bay Freeport while maintaining the area as the No. 1 tourist destination in Central Luzon,” he said.

Police Col. Fernando Cunanan Jr., chief of the PNP Regional Maritime Unit 3, said his unit had arrested thousands for illegal poaching and at least 30 people involved in the illegal trade of wildlife.