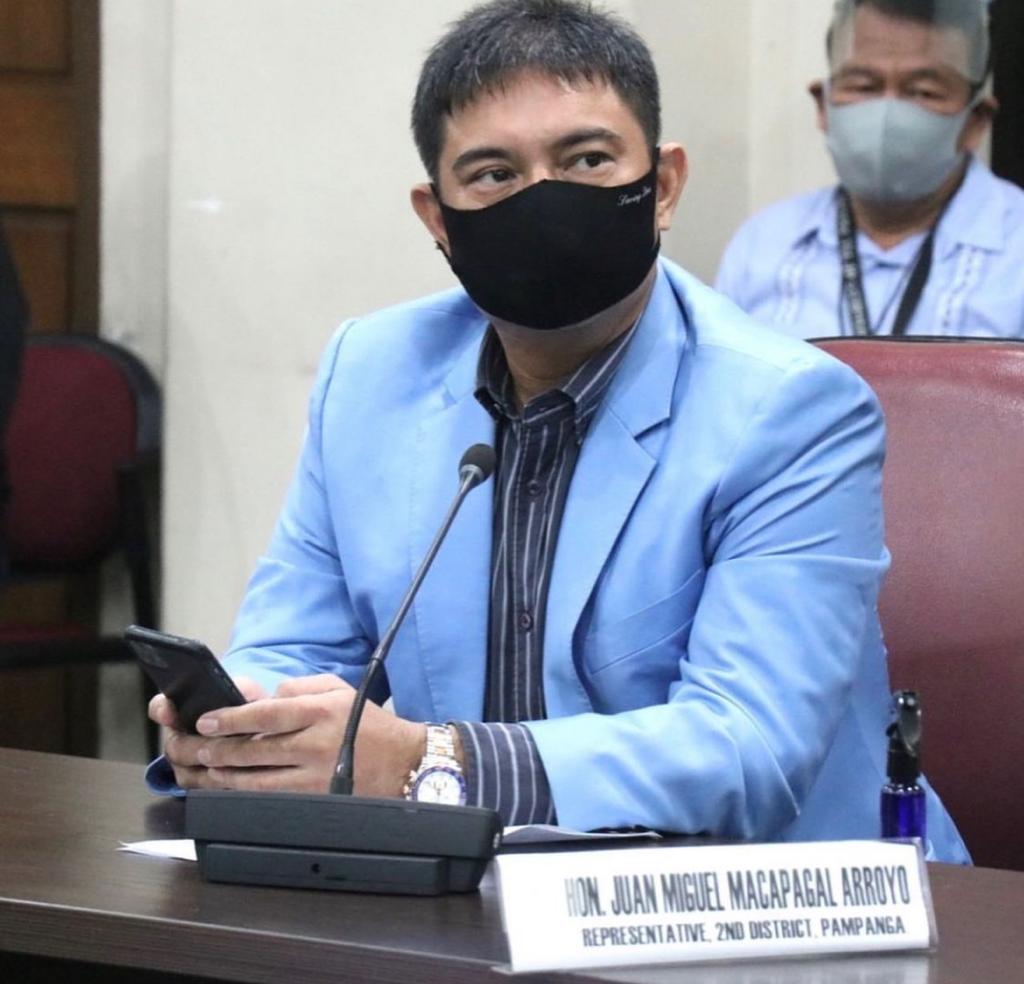 MANILA, Philippines — After the canvassing of votes and as Congress resumes session, House Energy Committee Chair and Pampanga 2nd district Representative Juan Miguel “Mikey” Arroyo is calling on the House of Representative to continue pushing for the suspension of fuel excise tax to help cushion the impact of rising fuel and oil prices.

Arroyo continues to play a crucial role in the country’s energy sector–pushing for measures and legislation that prioritizes the welfare and security of Filipino consumers.

Among the crucial energy bills Arroyo passed include the Microgrid Act which aims to provide electricity to far-flung areas and communities.

The Extension of Lifeline Rates which will continue to provide government subsidies for another ten years for marginalized electricity consumers who are unable to pay for their electricity bills. The LPG Industry Regulation Act which aims to protect consumers from malpractices of the LPG industry and the Renewable Energy Act, which Arroyo considers the most important legislation he passed.

Arroyo also wants to further study the EPIRA law and the structure of the Energy Regulatory Commission (ERC) to update its rules and regulations and ensure its compatibility with today’s new system and technologies.