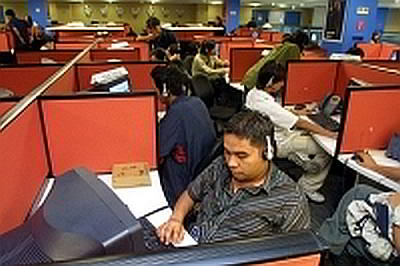 MANILA, Philippines — The Department of Finance (DOF) should iron out inconsistencies in its on-site  and work-from-home arrangements for companies in export zones, Senator Imee Marcos said Friday.

Marcos, who chairs the Senate committee on economic affairs, said the lack of a consistent and comprehensive policy on work-from-home arrangements “discouraged the entry of more foreign investors” in the country.

She added that such a case would “make it harder for the next administration to keep investment growth on track.”

“Companies in export zones are now afraid of losing their tax incentives if they don’t resume all operations on-site. But their work-from-home programs were approved as early as 2017, which the Telecommuting Act of 2018 also supports,” Marcos said in a statement.

However, the Fiscal Incentives Review Board, which is headed by the DOF, later ordered a return to full office operations at the end of March to aid the recovery of businesses that depend on IT-BPM workers for their livelihood.

According to Marcos, micro, small and medium enterprises such as community groceries, restaurants, and delivery services would also thrive where employees worked from home.

Marcos said that a work-from-home set-up will also help employees save on fuel and commuting costs while at the same time minimizing traffic congestion.