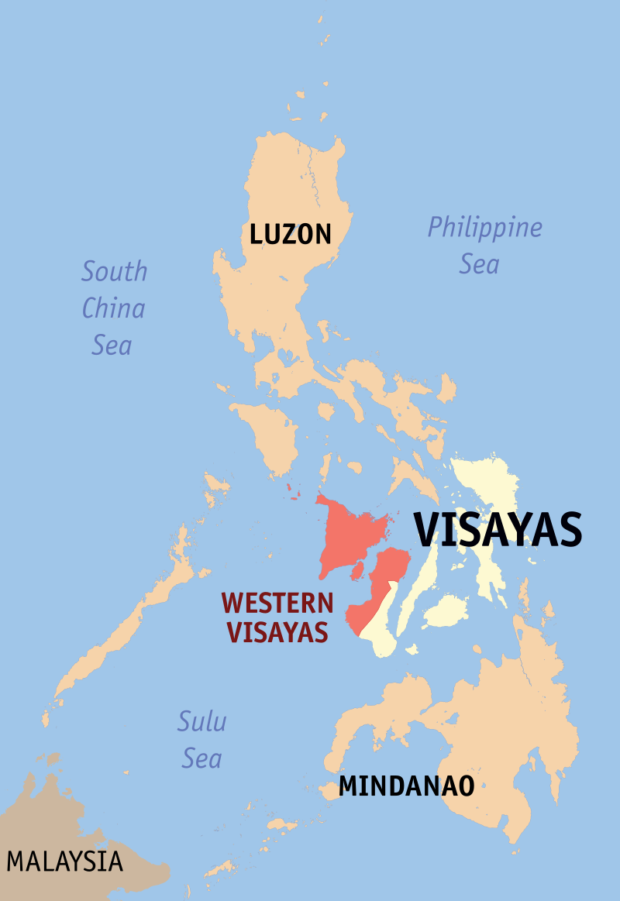 BACOLOD CITY — A labor group on Thursday slammed the request of employers to defer the minimum wage hike for workers in Western Visayas.

The Partido Manggagawa (PM) also opposed plans of some businesses to seek exemptions from the wage increase.

“It is adding insult to injury to workers for the regional wage boards to exempt and defer the wage hike as demanded by employers. The minimum wage increases are not even enough to recover the value lost to inflation for the past three years,” said Rene Magtubo, PM national chairperson.

Magtubo said even small businesses can afford to give their workers a pay increase.

“’Wag kayong kuripot (Don’t be stingy). Before the pandemic, businesses, both big and small, accumulated revenues and profit without sharing the productivity gains [with] their workers,” he said.

“From 2001 to 2016, the economy doubled in size and productivity increased by 50 percent but real wages remained stagnant. The pie became larger but the slice of workers remained the same. Employers greedily monopolized all the new wealth produced by the blood and sweat of workers,” he added.

Magtubo said the economic slump is not enough reason against a pay increase.

Workers in domestic and private establishments in Western Visayas will get a minimum wage increase ranging from P55 to P110 starting June 5.

The wage hike increase was announced through the website of the Department of Labor and Employment (DOLE) on Wednesday, May 18.

Sixto Rodriquez Jr., regional director of the DOLE-Western Visayas, said the wage hike will take effect 15 days from publication in a newspaper of general circulation.

The Metro Bacolod Chamber of Commerce and Industry is filing a notice of appeal before the RTWPB, seeking to recall its Wage Order No. RBVI-26 granting the pay hike.