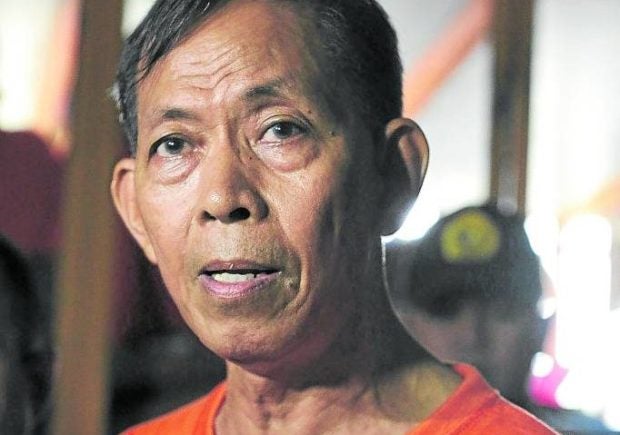 CITY OF MALOLOS — A regional trial court in Bulacan province has denied for lack of merit the motion of convicted kidnapper Jovito Palparan to reopen his other case of kidnapping for the possibility of plea bargaining.

In an order issued on Thursday, Judge Francisco Felizmenio of Regional Trial Court (RTC) Branch 19 here said Palparan, a retired Army major general, had failed to secure the consent of the prosecution and the private complainants, and that the motion was filed only after both parties finished presenting their evidence.

The case refers to the charges of kidnapping, serious illegal detention, and serious physical injuries filed in court against Palpalaran by farmer Raymond Manalo and corroborated by his brother Reynaldo in 2016.

In denying Palparan’s motion, Felizmenio cited Section 2, Rule 116 of the Rules of Court, which states that plea bargaining is done during arraignment while a plea of guilty to a lesser offense may only be made after arraignment but before trial.

Palparan and nine others, mostly military personnel, were accused of abducting the Manalo brothers on February 14, 2006, in San Ildefonso town in Bulacan, for being suspected members of the New People’s Army.

The brothers also testified as key witnesses against Palparan in the trial for the missing University of the Philippines students Sherlyn Cadapan and Karen Empeño, who were abducted in Hagonoy town, also in Bulacan, on June 26, 2006.

During the kidnapping trial of the two student activists, the Manalo brothers testified that they saw Cadapan and Empeño undergo torture while being kept in safe houses and military camps under the command of Palparan.

The Manalo brothers said they were also detained and tortured until they escaped on Aug. 13, 2007.

Palparan, called “The Butcher” by human rights activists; former Army Lt. Col. Felipe Anotado; and former Army S/Sgt Edgardo Osorio were convicted in 2018 by Judge Alexander Tamayo of the Bulacan RTC Branch 15 for kidnapping and serious illegal detention of Cadapan and Empeño, both of whom have yet to be found.

Tamayo sentenced Palparan, Anotado, and Osorio to reclusion perpetua — 20 years and one day to 40 years in prison. Palparan has been languishing in New Bilibid Prison since 2018.

In the case of the Manalo brothers, Palparan refused to enter a plea during his arraignment in 2016, prompting the court to issue a “not guilty” plea on his behalf. The case is awaiting the court’s ruling.