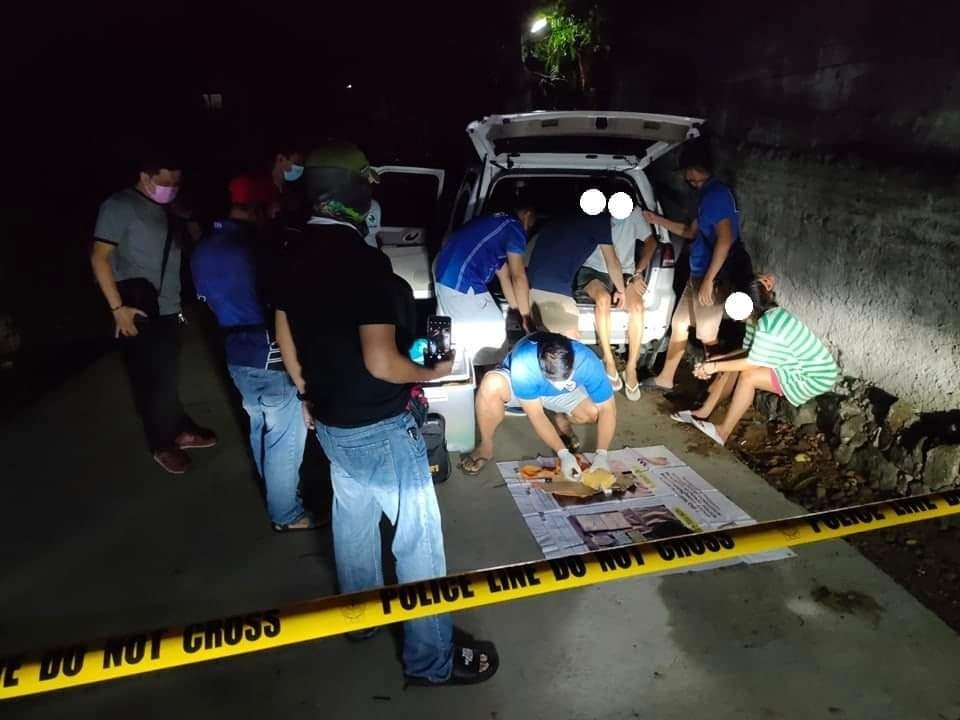 BOCAUE, Bulacan––Police seized P3.4-million worth of “shabu” (crystal meth) from three suspected drug traders during a buy-bust operation on Wednesday, May 18, in this town.

Operatives from the Drug Enforcement Group, Philippine Drug Enforcement Agency, and Bocaue police arrested the trio during the anti-narcotics operation along the MacArthur Highway in Barangay Bunlo at 9:20 p.m.

Seized from the suspects were 500 grams of shabu placed inside a tape-sealed foil pack.