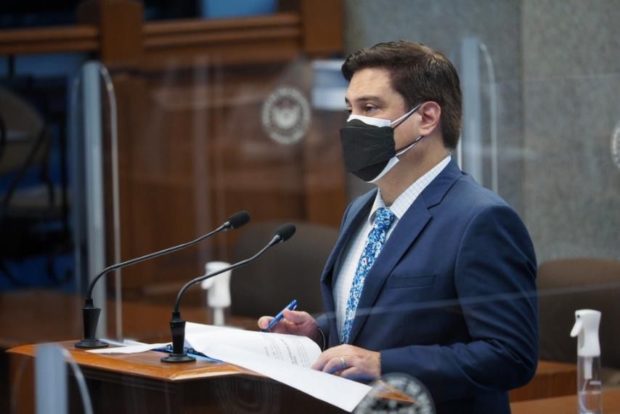 MANILA, Philippines — Senator Juan Miguel Zubiri said on Wednesday that some senators are still in talks regarding the top contenders for the new Senate leadership.

Zubiri shared that they formed a “fairly large” bloc wherein he was one of the choices for Senate President.

“Sa grupo na ‘yan, pipili kami ng leader. Isa po ako sa mga tinutulak sa grupo na ‘yun. I’m honored to be chosen as one of the leaders of that group,” he explained before the proclamation of winning senators started at the Philippine International Convention Center (PICC) in Pasay City.

(In that group, we will choose a leader. I am one of the people that they are pushing. I’m honored to be chosen as one of the leaders of that group.)

“So, it is too early right now to talk about leadership issues,” he added.

When asked how many members are in the bloc, Zubiri said that it is a “substantial number” but is less than 13.