3 most wanted persons, 6 others nabbed in Mimaropa 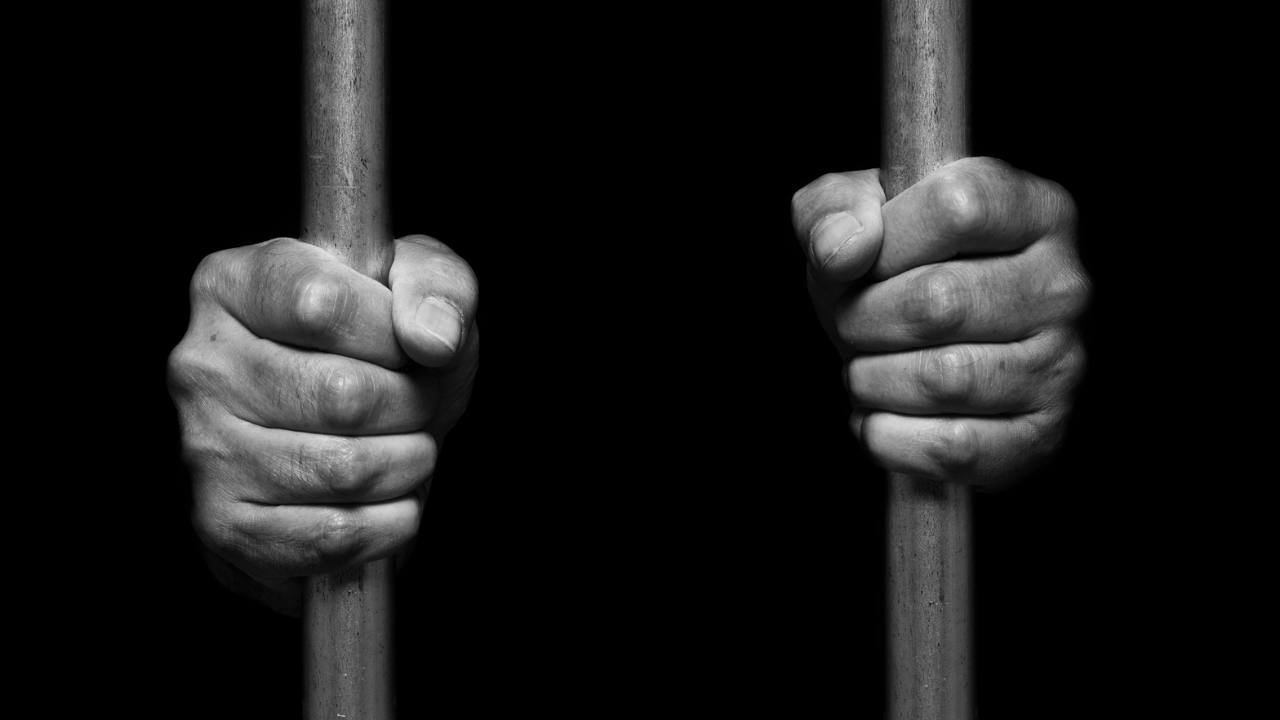 CITY OF CALAPAN––Police arrested three of the most-wanted list persons in Mimaropa (Mindoro, Marinduque, Romblon, Palawan) and six other wanted persons during a day-long intensified operations on May 16.

Brigadier General Sidney Sultan Hernia, Mimaropa police chief, said among those arrested was Joshua Asuncion, 31, and the top four most wanted of San Jose town in Occidental Mindoro. He was charged with rape (no bail recommended) and lascivious conduct under the Special Protection of Children Against Abuse, Exploitation and Discrimination Act, with bail amounting to P120,000.

The six other “fugitives” were Ranier Catapat, 38, of Calapan City, charged with violating the Anti-Violence against Women and their Children Act of 2004; Jerol dela Cruz, 35, John Paul Delgado, 23, Kerby Limsa, 32, Michael Ramirez, 31, and Ismael Zumaraga, 54, all from Aborlan, Palawan, for violating the Revised Forestry Code of the Philippines.