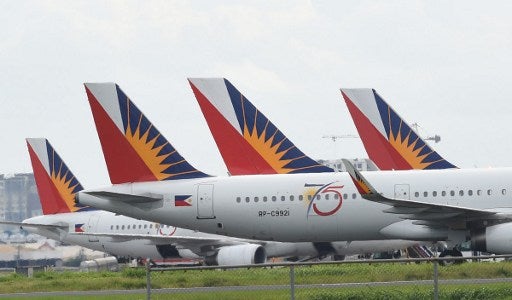 MANILA, Philippines — A Dumaguete-bound flight was forced “to return to Manila for a precautionary landing” on Monday after the plane had a technical problem right after take-off.

Philippine Airlines (PAL) spokesperson Cielo Villaluna confirmed the incident in a statement, explaining that the plane “experienced a technical problem that resulted in smoke venting into the cabin.”

“We confirm that our Philippine Airlines Flight PR2543 en route to Dumaguete experienced a technical problem that resulted in smoke venting into the cabin after take-off from Manila, prompting the flight crew to return to Manila for a precautionary landing,” she said.

She added that all 82 passengers aboard the plane, including four crew members (two pilots and two cabin crew), were safe. She said PAL had already taken care of the passengers and had arranged for a replacement flight, which departed at 4:16 p.m. the same day to Dumaguete.

“We affirm that safety is our top priority and that Philippine Airlines is fully cooperating with the concerned airport and aviation authorities,” she added.