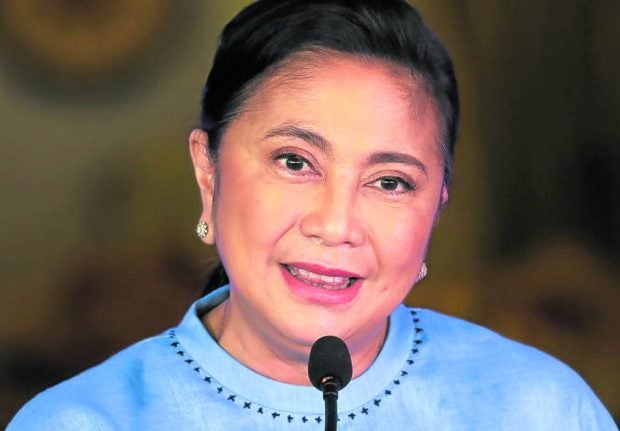 Leni Robredo FILE PHOTO FROM THE OFFICE OF THE VICE PRESIDENT

BACOLOD CITY––Negrense supporters of Vice President Leni Robredo, on Sunday, May 15, expressed their willingness to support her “Angat Buhay” nongovernment organization to be launched on July 1.

Robredo announced the plan to create the largest volunteer network in the country at the Leni-Kiko thanksgiving event at Ateneo de Manila University on Friday, May 13.

“While I am away, I will still be on top of the preparations for the launch of Angat Buhay NGO,” said Robredo, who left Saturday for New York for the graduation of her daughter Jillian.

Her Negrense supporters said they were waiting for the guidelines on how they could join and support the organization.

Millie Kilayko, president of the Negrense Volunteers for Change, said they were partners of Robredo even when the latter was still a congresswoman.

“Being a part of whatever endeavor for good that citizen Leni will establish will come naturally,” she said.