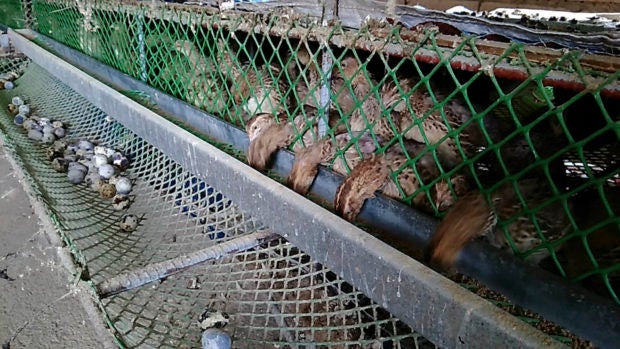 ALICIA, Isabela – Local veterinary officials have culled 2,700 layers at a commercial poultry farm in Bantug-Petines village here on Saturday due to the discovery of bird flu cases.

Edillo had earlier met with the anti-avian influenza task force and enjoined the Bureau of Animal Industry (BAI) and the National Meat Inspection Service (NMIS) to tighten their monitoring on checkpoints and other areas.

Last month, a poultry farm was also confirmed with bird flu cases in Barangay Marabulig 2 in Cauayan City, forcing the local government authorities to cull the chickens and ducks.

Edillo reported that 411 layers, 25 broilers, 28 cockfighting or derby roosters and a dove were culled.

The agency has earmarked damage assistance to affected poultry farmers at P100 each layer, P60 for broilers, P150 for derby cocks, and P15 for quails and doves. The fund will come from the agency’s quick response fund.

In Alicia alone, the government would spend P270,000 for the assistance due to the damage in Bantug Petines while the provincial government has also pledged to extend assistance.

Poultry products have been locked down within the village. No delivery, sale and distribution from the village is allowed.

Edillo said 12,000 eggs from Tacloban City were buried after they found their way to the region’s airport.

A truck-mounted sprayer is being used for disinfection at suspected areas for a one-kilometer radius to avoid transmission.