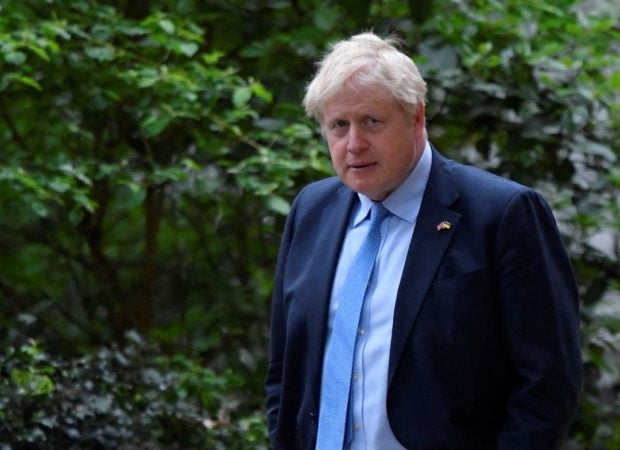 Johnson, who said he was deeply saddened to learn of the death, will also use the visit “to reinforce the close bond between the United Kingdom and United Arab Emirates which will continue under the Presidency of His Highness Sheikh Mohammed bin Zayed Al Nahyan,” the statement said.

UAE says it destroyed 3 drones that penetrated its airspace