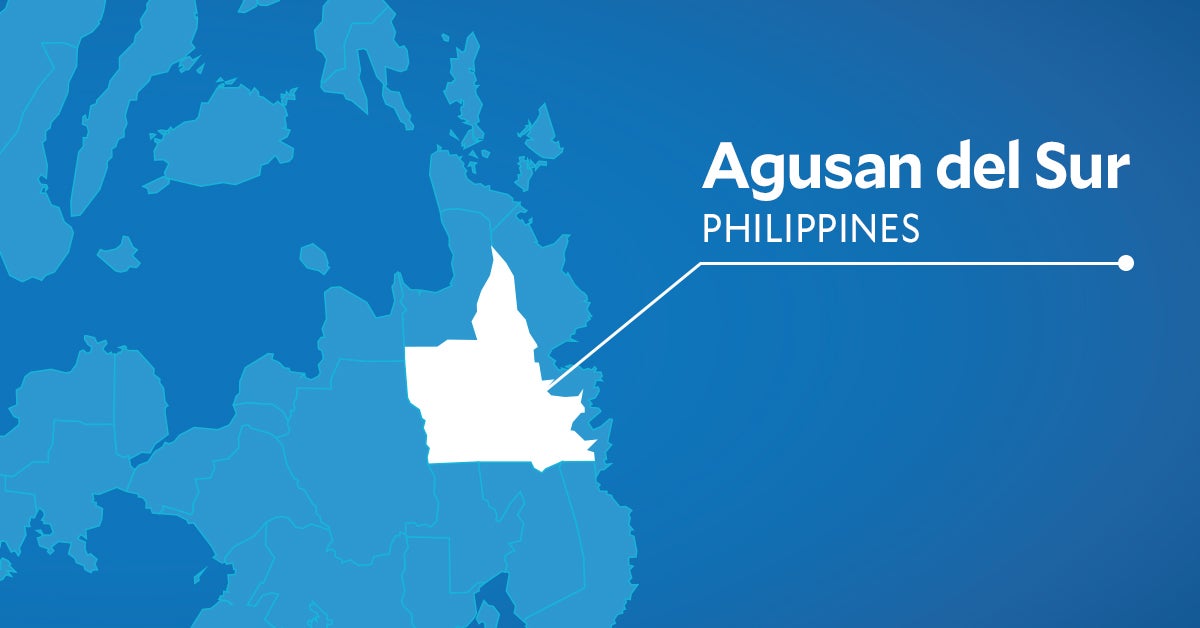 SAN FRANCISCO, Agusan del Sur—The mayor of Rosario town in Agusan del Sur is facing a complaint for violating the elections rules after he went to the precincts on the eve of election day and told members of one electoral board to move the vote-counting machine (VCM) near the window of the classroom being used as a voting center.

Cuyos, a former three-term mayor, defeated Abulog in the vote.

Former town councilor Menio Orcullo said their supporters have seen Abulog and some town councilors going around the precincts on Friday and the order to move the VCM was witnessed by Lina Bayados, a resident of Purok 4 in Barangay Poblacion.

Orcullo said the mayor’s order was apparently to carry out the so-called “open ballot scheme” whereby voters had to show a particular camp’s watcher to assure that they voted for the candidate giving them money.

As of this reporting, Abulog has not answered the Inquirer’s request for comment.