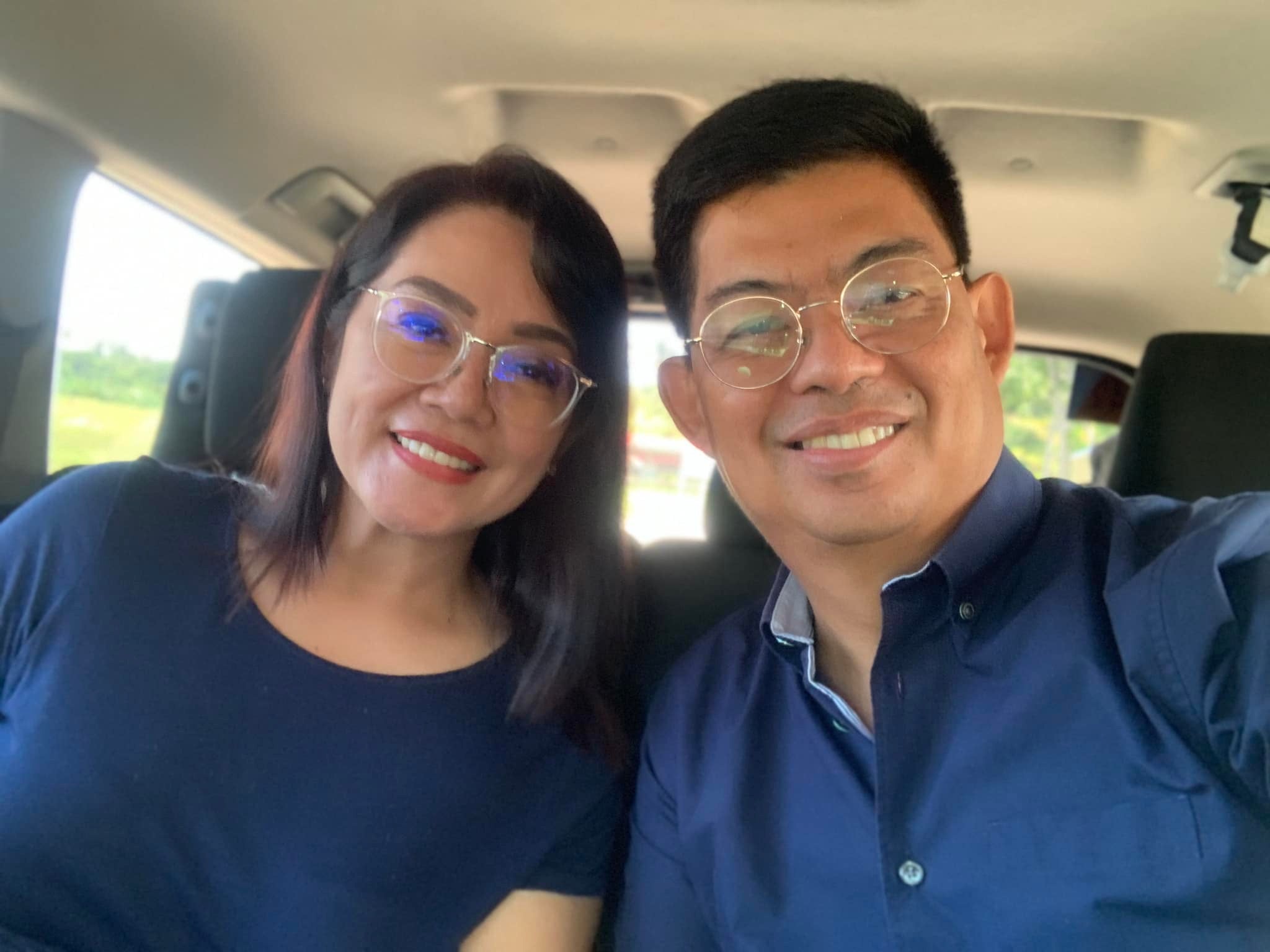 OZAMIZ CITY—The May 9 elections left the 30-year political domination of the Tan clan in Tangub City crumbling to the ground as power shifted to their former allies.

The Canama-Decena tandem was backed by the political machine of outgoing Rep. Henry Oaminal who won as governor against Tan.

Tan’s wife, Jennifer, who is incumbent Tangub City mayor, was also defeated by Oaminal’s son, Sancho Fernando, in the congressional race in the second district.

The dynasty in Tangub started in 1992 when Tan was elected city mayor. The post has since become a musical chair between the couple every nine years.

After every end of their three three-year terms, both Tan and his wife attempted to capture the congressional seat in the second district but failed.

Tan’s late uncle, Alfonso, used to be the city’s longtime mayor before the 1986 People Power uprising, and was appointed governor by President Corazon Aquino. He failed to win the seat during the 1987 elections.

With Oaminal’s backing, Tan won as governor in 2019.

His brother lost a bid for town mayor while son Judel, an incumbent municipal councilor, lost in the race for vice mayor.

Ty, scion of the family of former Gov. Diego Ty-Deling, was mayor of Plaridel from 2010 to 2019 before winning his first term as congressman in the first district, passing on the mayoralty to his wife in 2019.