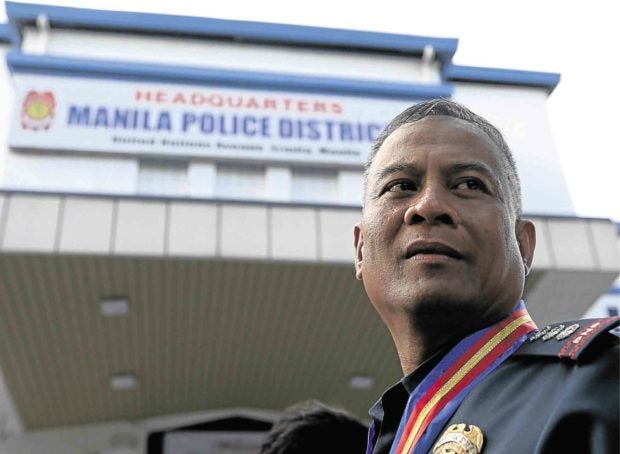 In a statement on Saturday, PNP officer-in-charge Lt. Gen Vicente Danao Jr. said these gatherings were held between May 10 to 14.

Among the public assemblies reported is the thanksgiving event of Vice President Leni Robredo at the Ateneo de Manila University campus on Friday, according to PNP.

Danao said that the gatherings were “generally” peaceful.

“We are glad that those assemblies or gatherings of supporters went smoothly without any major incident recorded,” Danao said.

Danao also thanked the organizers and participants “for adhering to our call for a  peaceful gathering.”

“The premise is to allow them to express their sentiments in consideration to the safety guidelines that were set,” he added.