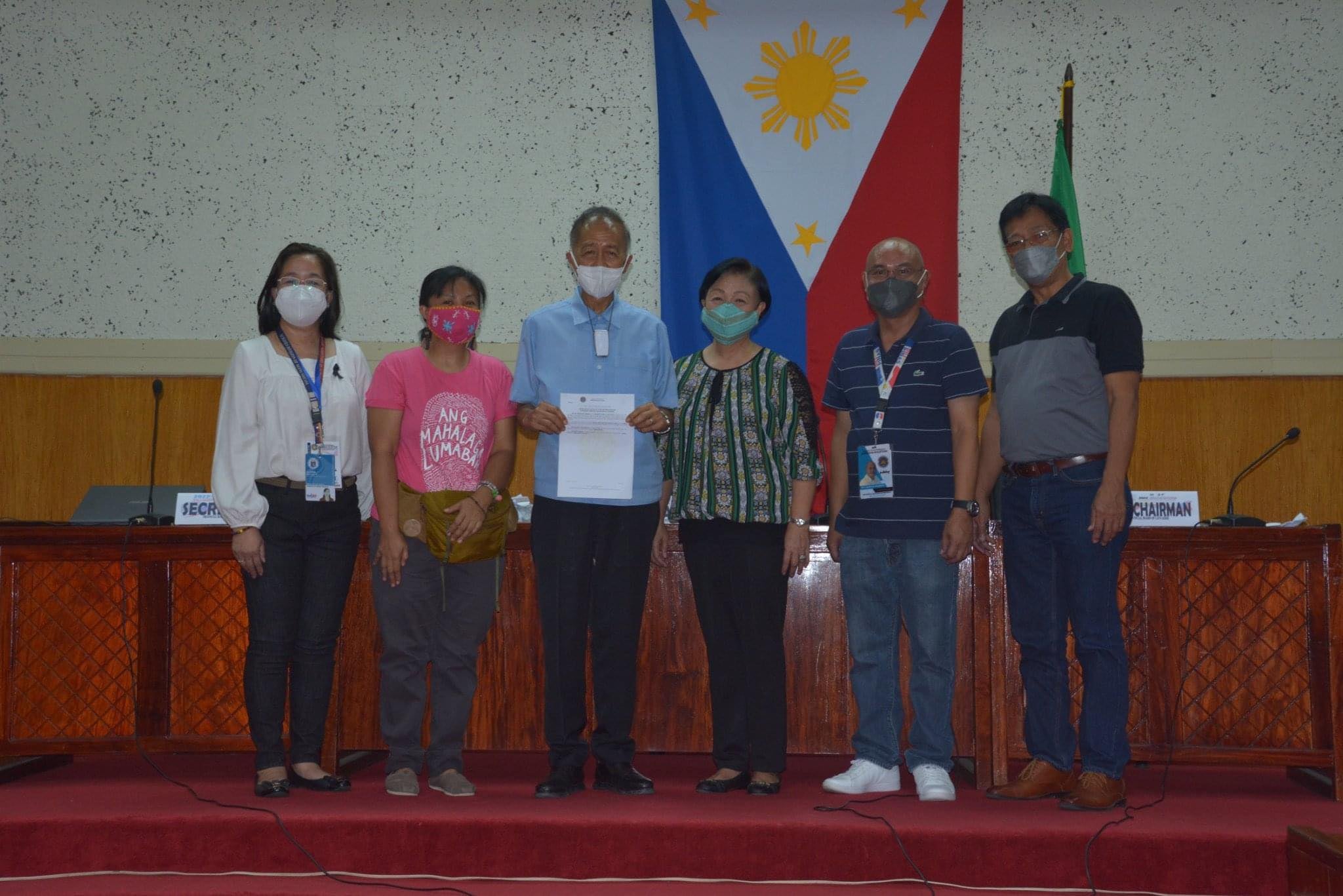 Governor-elect Gov. Carlos Padilla (3rd from left) of Nueva Vizcaya is being proclaimed the winner in the May 9 elections. (Photo courtesy of PLGU-Nueva Vizcaya)

“Age does not matter as we continue to serve the public,” Padilla said.