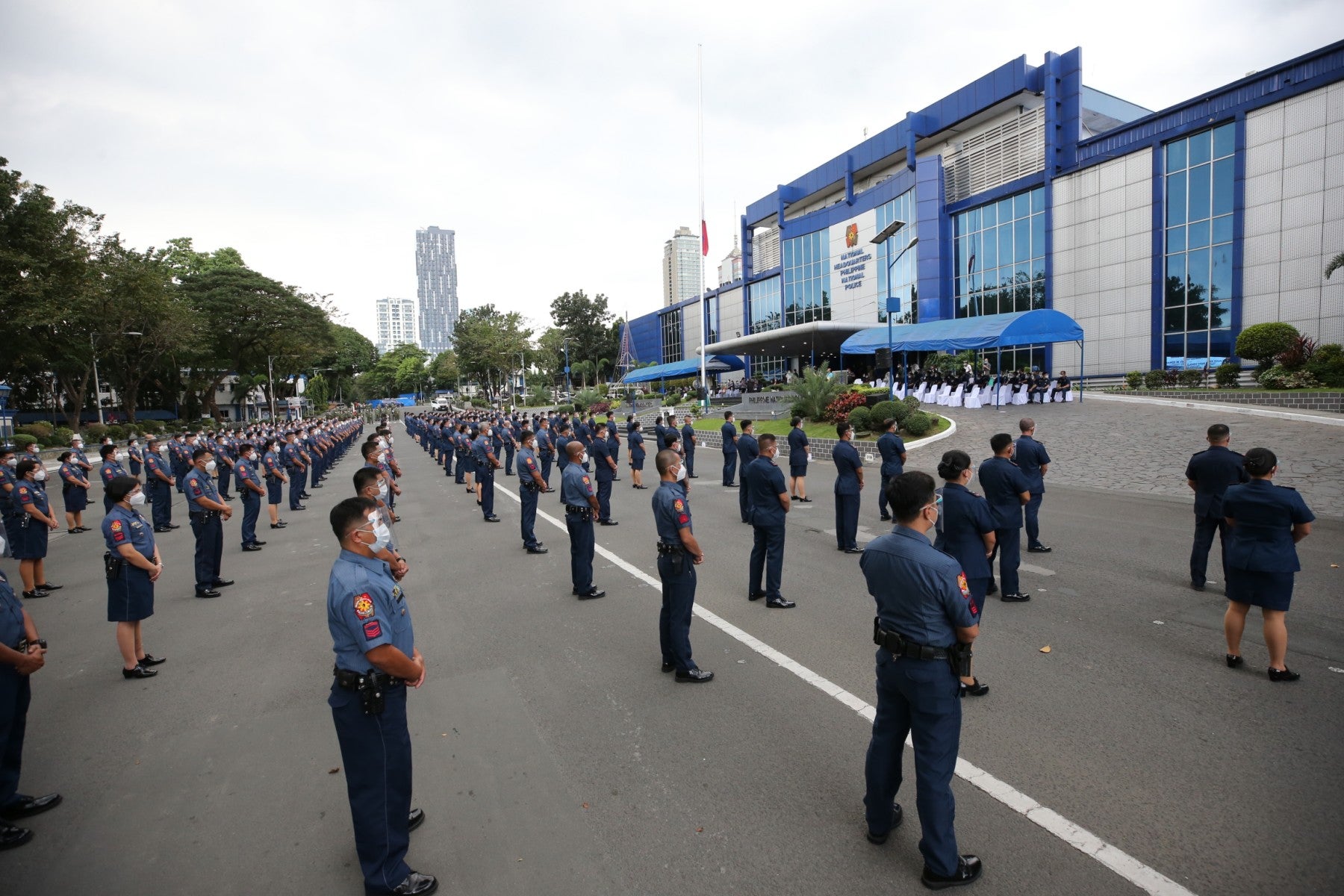 MANILA, Philippines — The Philippine National Police (PNP) has assured those who will be joining protest rallies that they will not be profiled.

In a statement on Friday, the PNP Public Information Office chief Brig. Gen. Roderick Augustus Alba said police officers are only deployed in areas where the protest rallies are being held to ensure peace and order.

“The PNP has not given any directive to profile any personalities.  The main duty of the PNP personnel deployed in these protest rallies is to ensure that the entire activity is peaceful and will not resort to violence or any untoward incident,” PNP said.

What they do, the PNP said, is to provide a ‘situationer’ report which shows how many attended a program, and how the program went through.

“Part of the regular activity of the PNP during their deployment in any gathering is to prepare a situationer report which includes the estimated number of participants and the overall assessment of the entire activity as this will serve as a reference in planning for deployment in similar events,” the police force said.

“We assure everyone that the PNP will impose maximum tolerance in these protest rallies.  We respect the people’s right to voice out their opinions in assemblies or gatherings but we will truly appreciate if it will be done in a peaceful manner,” it added.

There have been several protest rallies held in various parts of Metro Manila and in nearby provinces after presidential bet Vice President Leni Robredo was shown trailing in the partial and unofficial election results from the Commission on Elections (Comelec).

As of Thursday night, Robredo had 14.81 million votes, behind the 31.09 million votes of former senator Ferdinand “Bongbong” Marcos.

The Department of the Interior and Local Government (DILG) also assures that maximum tolerance will be exercised by police personnel in dealing with protesters.