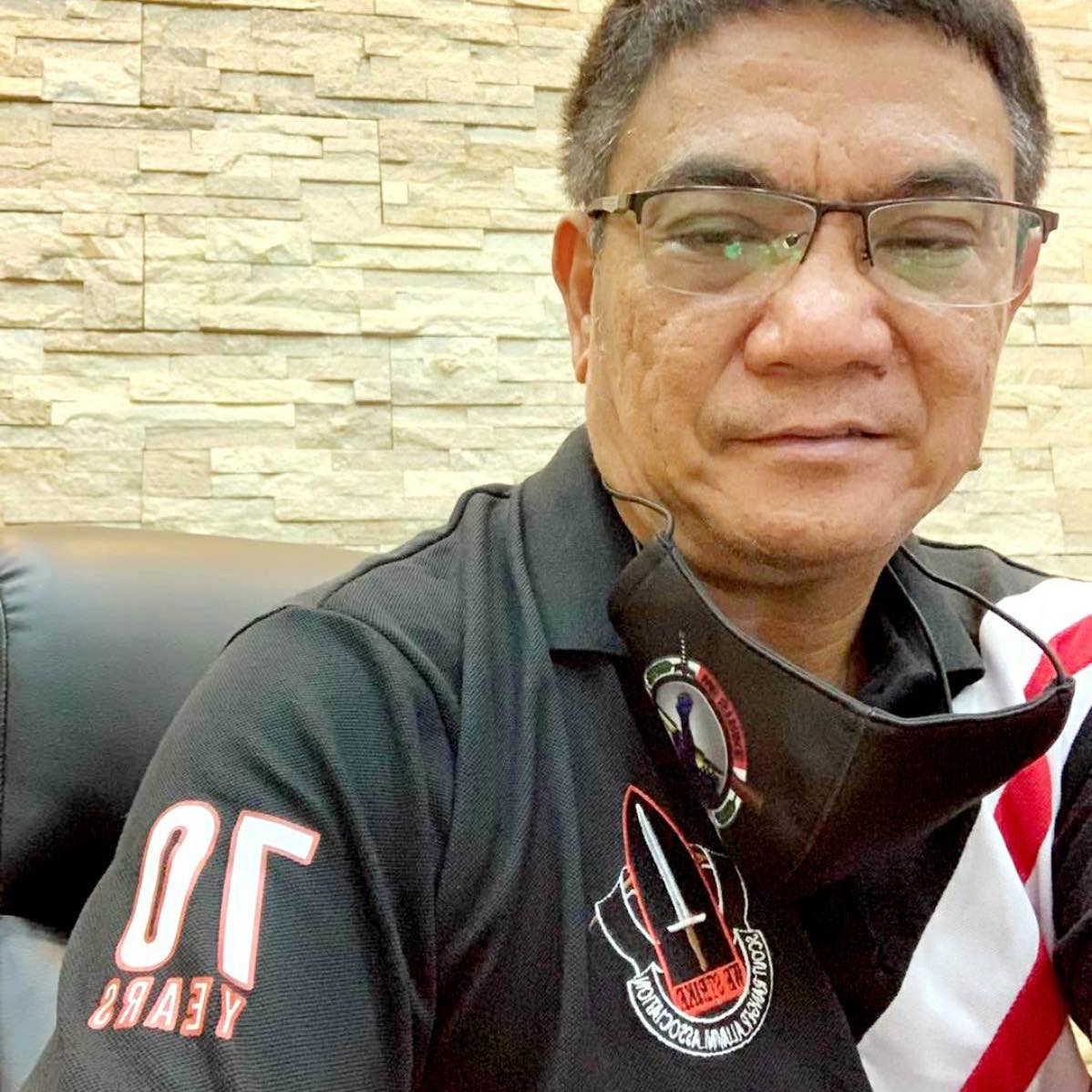 TUGUEGARAO CITY––A retired Army general defeated a member of a ruling political clan in Sanchez Mira town, Cagayan province, in the May 9 elections.

Bagasin was officially proclaimed the winner on Tuesday, May 10.

Mayor Asela, however, won as vice mayor with 7,334 votes, edging out Bagasin’s running mate, Dr. Michael Asanias, who got 6,229 votes.

Sanchez Mira used to be ruled by Napoleon Sacramed Sr., father of Darwin, in the early 2000s.

Bagasin is a neophyte in politics and was a member of the Philippine Military Academy Class of 83. He used to head the First Scout Ranger Regiment at Southern Command, the 11th Infantry Battalion in Negros Island, the 5th Infantry Division covering Cagayan Valley and Cordillera, and the 4th Infantry Division.

When he retired from the military, he was appointed by President Duterte as deputy administrator of the National Irrigation Administration.

A third-class town in northern Cagayan, Sanchez Mira has 26,164 residents as of the 2020 census.