Power rates up in Ilocos Norte 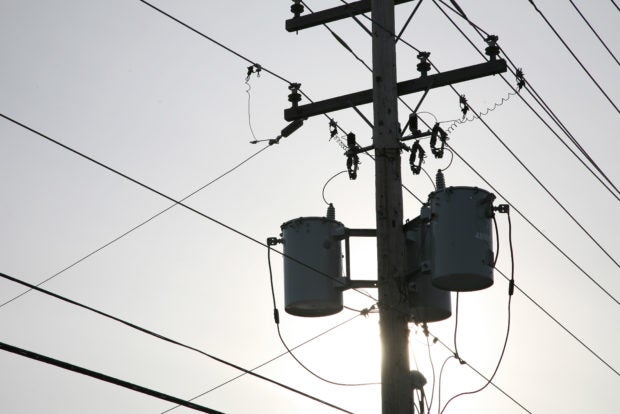 LAOAG CITY, Ilocos Norte––The rates of electricity in Ilocos Norte province have increased his May by an average of P1.87 per kilowatt-hour (kWh), according to an advisory released Wednesday by Ilocos Norte Electric Cooperative (INEC).

The total unbundle residential rate for May will be at P14.18 per kWh, compared to the P12.31 in April, reflecting the difference of P1.87.

While the generation charge (GC) last month was at P8.45, it increased to 10.19 this month. The GC comprises 71.88 percent of the consumer’s electric bill, INEC said.

INEC engineer Edwin Corpuz said in Ilocano that the increase in electricity costs was due to the rise in generation charges of independent power producers.

The Energy Regulatory Board defines GC as the cost of power bought by distribution utility firms like INEC from the National Power Corp. and other independent power producers.

“The cost of buying from these companies were the ones that increased, and not the ones charged by the cooperative,” he said during INEC’s radio show called “Silaw.”

INEC spokesperson Noel Andres also said during the radio show that the unbridled and erratic increases in oil prices have also affected the rise of GCs.

“We can see that the cost of generation charges follow this trend,” he explained in Ilocano, adding that other charges such as transmission, distribution, and system loss are relatively unchanged this month compared to April.

On Wednesday, residents took to social media to complain about the “exorbitant” electric bills they received recently.

“There are a lot of complaints at the [INEC] main office, but the co-op can’t do anything about it because it is the GC rate that is moving,” said Corpuz.

INEC advised its members to look after their consumption this month to reduce their electricity costs.