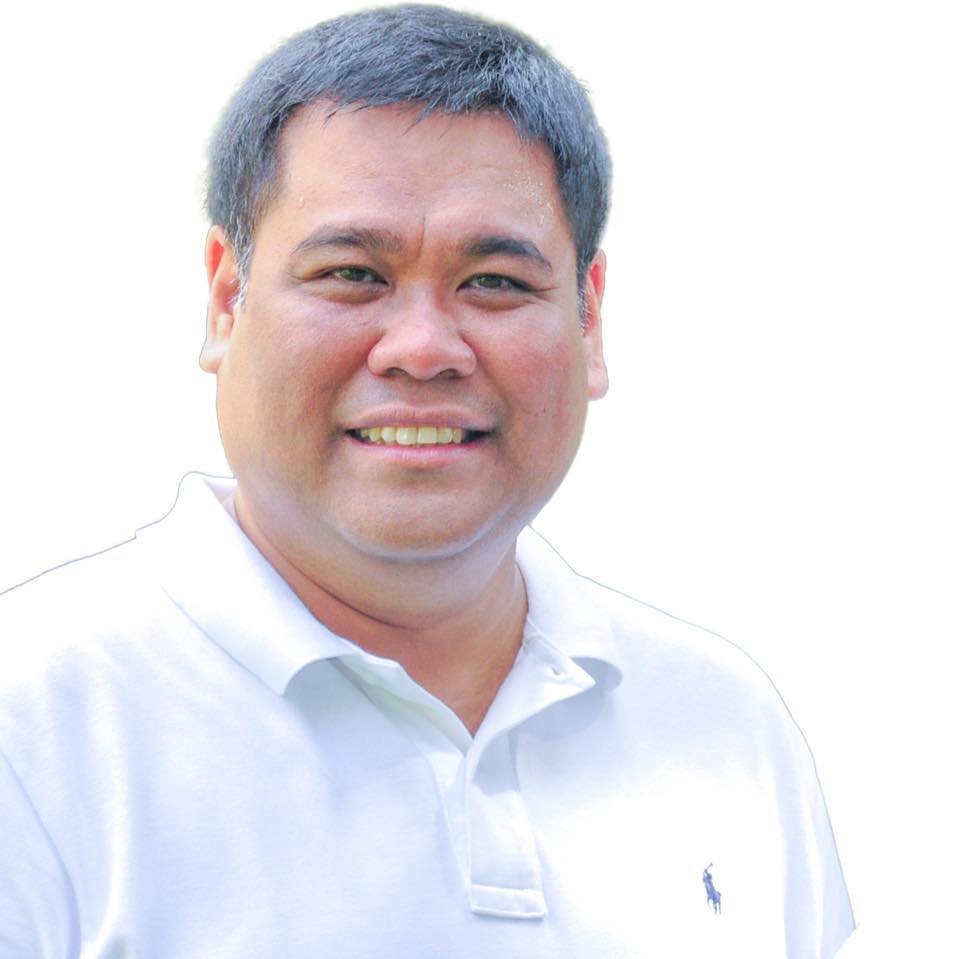 In a press conference in Bacolod on Wednesday, May 11, Ferrer said they were able to reduce the about 571,000 lead of Leni Robredo in Negros Occidental and Bacolod City over Marcos in the 2016 vice presidential race to 35,883 in the 2022 presidential race.

“For us this is a big victory, meaning this is not a pink country,” Ferrer said.

Robredo garnered 638,932 votes in Negros Occidental and Bacolod City on Monday while Marcos had 603,049.

Marcos won in Bacolod, and lost in Negros Occidental by a very small margin.

“The people have spoken. A 35,883 lead is miniscule ,considering that Negros Occidental has 1.94 million voters,” Ferrer said.

Ferrer congratulated the 28 mayors and six representatives of Negros Occidental, and the Marcos supporters for their feat.

“We delivered the votes,” he said.

The vice governor was joined by Esteban “Sonny” Coscolluela, Negros Occidental spokesman for Marcos; and Board Member Jose Benito Alonso at the press conference.

“We had a big mountain climb, with Marcos having lost to Robredo by 571,000 votes in Negros Occidental six years ago. The performance of the mayors and volunteers caused a classic turnaround that wiped out her lead by more than 500,000,” Coscolluela said.

“A big win for Robredo in Western Visayas was neutralized. It is time to reconcile. Hate politics must stop,” he added.