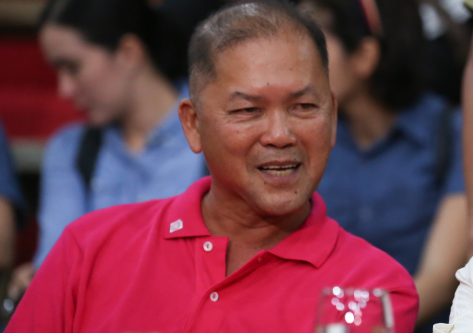 MASBATE CITY––Masbate Gov. Antonio Kho won his reelection bid for his third and last term in the May 9 elections.

For the third district, another son of Kho, Wilton, was re-elected after defeating rival Rizalina Lanete.