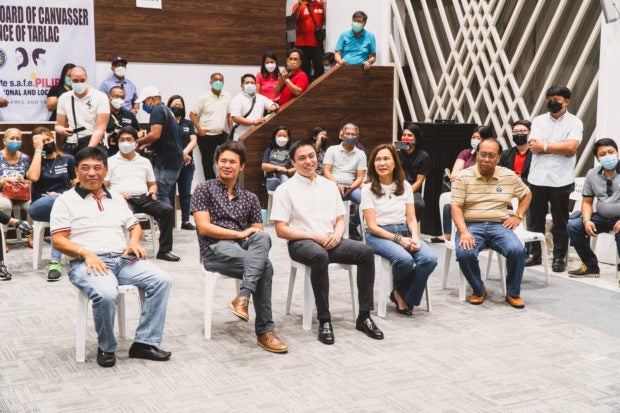 MABALACAT CITY, Pampanga––All the three congressmen proclaimed winners in the May 9 elections in Tarlac are newcomers, including the son of the late Rep. Charlie Cojuangco.

The late congressman’s name, which was on the Commission on Elections’ official ballot for Tarlac’s first district, garnered 191,827 votes against rival Joseph Ramac’s only 11,127. The ballots were printed before Charlie’s demise, who suffered from a brain aneurysm on Oct. 26 last year and died on Feb. 22.

The winning votes were credited to Jaime Cojuangco, Charlie’s son, who substituted for his father in Tarlac’s first congressional district race. The substitution was filed on Feb. 24 at the Comelec Tarlac field office and was promptly approved.

During the proclamation of winning provincial candidates at the Tarlac’s legislative building on Tuesday, all the winning candidates were considered new faces in local politics.

Joining Jaime during the proclamation were reelected Gov. Susan Yap’s eldest son Christian, mayor of Victoria town; and Noel “Bong” Rivera, president of the Association of Barangay Captains and councilor of Concepcion town. 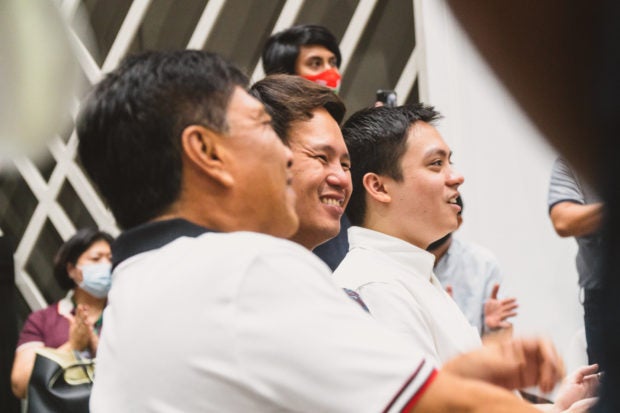 Winning a congressional seat in the first district of Tarlac seemed like a walk in the park for Jaime Cojuangco.

Christian Yap also did not find it difficult to take over his uncle Rep. Victor Yap’s congressional seat. His grandfather, the late Ambassador and Gov. Jose “Aping” Yap, was a close ally of Danding Cojuangco and was never defeated in Tarlac politics.

The NPC leaders’ influence was also a plus factor for Rivera, the barangay captain of San Vicente village in the agricultural town of Concepcion. He defeated two mayors to become the congressman of the district held by members of the Aquino and Lapus families until 2013, when former Concepcion Mayor Noel Villanueva, also a member of the NPC, defeated Jeci Lapus and Herminio Aquino in the congressional race.