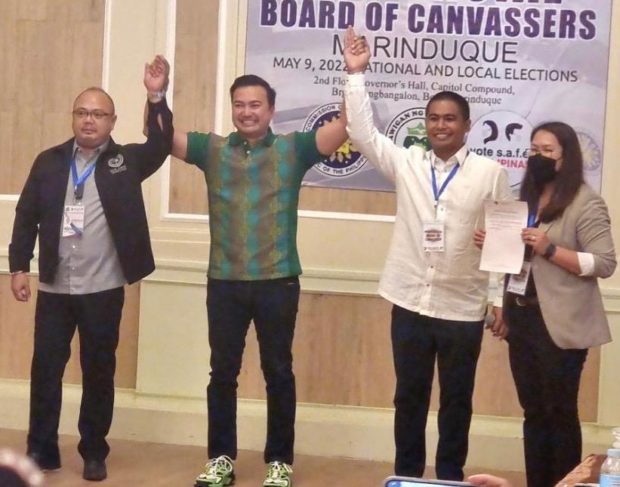 MANILA, Philippines — Incumbent Speaker Lord Allan Velasco has been reelected as representative of the lone district of Marinduque.

Velasco ran unopposed in Marinduque and received 100,794 votes, leading him to his third consecutive term. He was proclaimed the winner of the congressional race by the Marinduque Provincial Board of Canvassers on Tuesday.

“I am deeply honored and humbled by my reelection to the House of Representatives. I am extremely grateful to the people of my beloved province of Marinduque for putting their trust and faith in me to represent them in Congress for another three years,” he said.

“I look forward to seeing all my fellow House members as we and our Senate counterparts convene in two weeks’ time as the National Board of Canvassers which will canvass the votes cast, and proclaim the newly-elected President and Vice President of the Republic of the Philippines,” he added.

Velasco said he would keep a close watch on Marinduque, vowing to provide his constituents with basic government services and to make them benefit from the programs and projects he specifically made for his district. 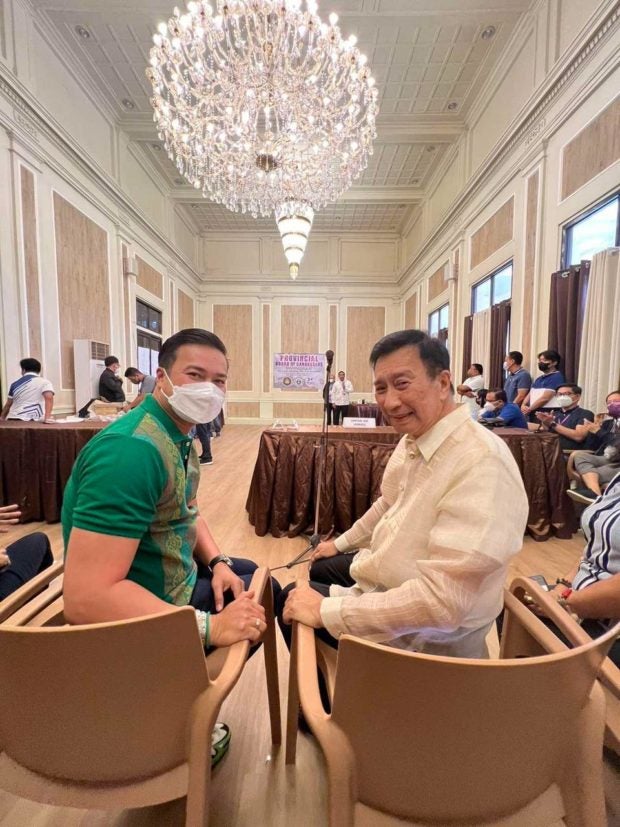 Velasco was first elected Marinduque representative in 2010 and served until 2013. In the 2013 midterm elections, he lost to the late Regina Reyes-Mandanas.

He contested this on the basis of Reyes-Mandanas’ citizenship and his petition was upheld by the Supreme Court – leading to his proclamation as Marinduque representative in February 2016, merely three months before the national elections that year.

Velasco ran again in the 2016 and 2019 congressional elections, which he both won.

In October 2020, Velasco was elected as Speaker of the House of Representatives following the ouster of then-Speaker Alan Peter Cayetano.

READ: From quiet Marinduque to raucous speakership trek: Who is Lord Allan Velasco?

Among the bills passed during Velasco’s speakership were the national budgets for 2021 and 2022 as well as the Republic Act 11525 or the COVID-19 Vaccination Program Act, which expedited the procurement of anti-coronavirus vaccines and established a P500-million indemnity fund.

Velasco is the son of retired Supreme Court Justice Presbitero Velasco Jr. and Lorna Quinto Velasco. His father was reelected governor of Marinduque while his mother was reelected mayor of Torrijos town in the 2022 polls.