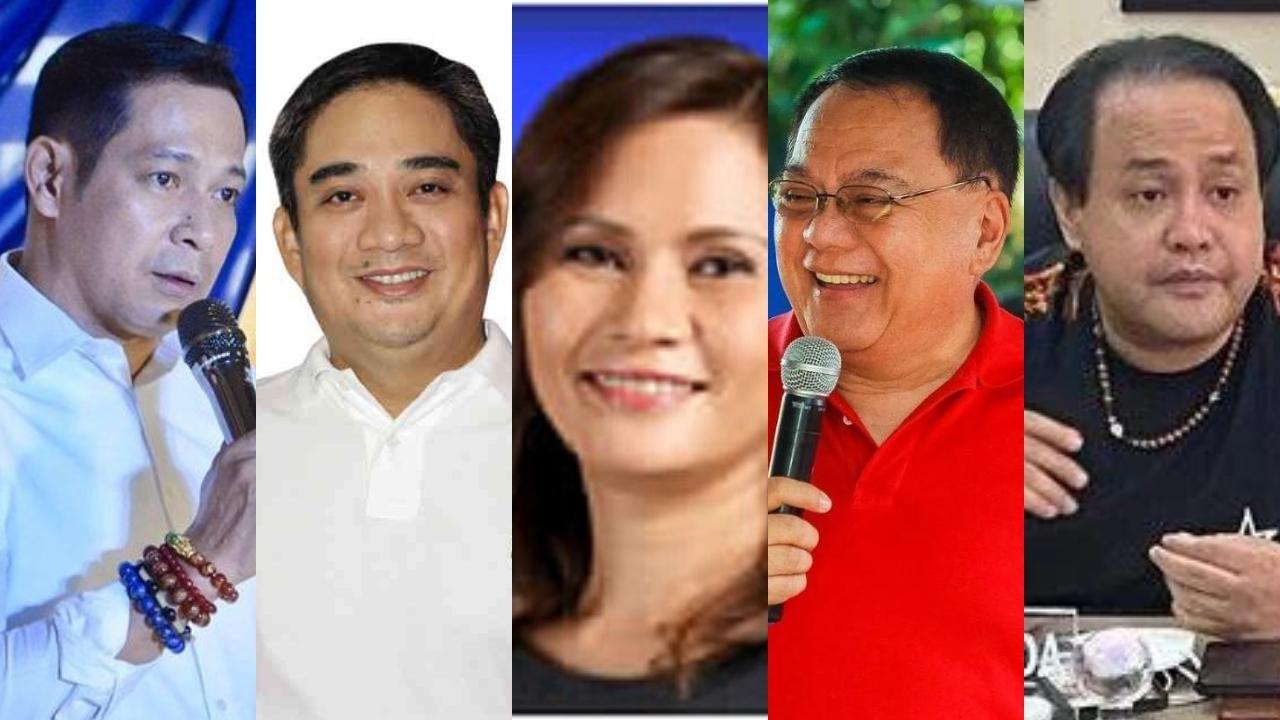 In Pampanga, at least 14 mayors obtained a fresh mandate, while three mayors lost.