Russia not planning to close embassies in Europe—RIA | Inquirer News 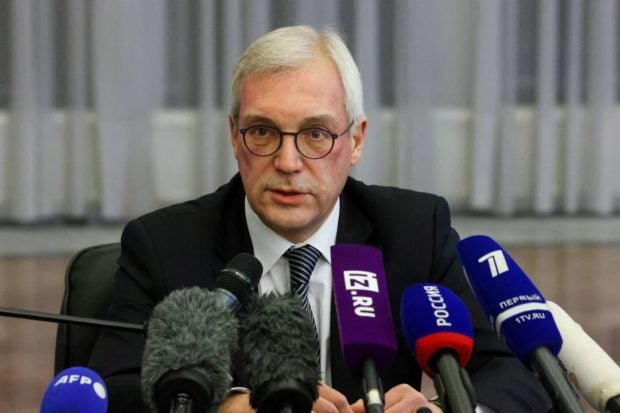 Russia is not planning to proactively close its embassies in Europe in response to unfriendly measures by the West and expansion of sanctions against Moscow, the RIA news agency reported on Tuesday, citing a deputy foreign minister.

“This is not in our tradition,” Deputy Foreign Minister Alexander Grushko told RIA.

“Therefore, we believe that the work of diplomatic representative offices is important.”

On Monday, Russia’s ambassador to Poland was doused in a red substance by people protesting against the war in Ukraine as he went to lay flowers at the Soviet Military Cemetery in Warsaw to mark the 77th anniversary of the victory over Nazi Germany in World War Two.

Ukrainian Americans try many ways to bring in relatives